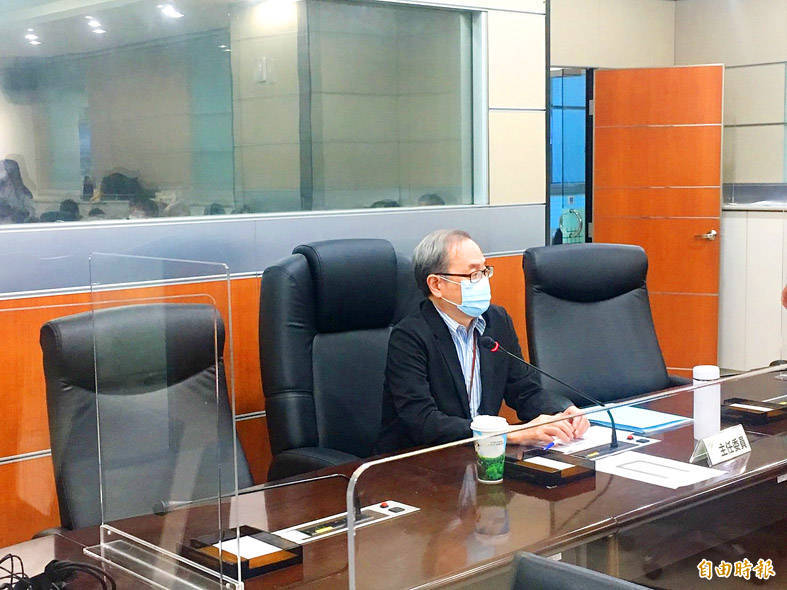 CONTINUOUS PROBE: The Atomic Energy Agency would seek to join international efforts, which might be difficult due to China’s participation, an agency official said

The Atomic Energy Council （AEC） is planning to spend more than NT$500 million （US$17.77 million） on early warning, monitoring and research activities focused on the waters around Taiwan, the council said yesterday.

The statement came after Japan on Tuesday last week announced that it plans to release processed wastewater from the wrecked Fukushima Dai-ichi nuclear power plant into the ocean in several years.

However, the council said that it had made preparations for such a move ahead of Tokyo’s announcement.

Four years ago, its Radiation Monitoring Center was tasked with monitoring the waters, while a three-pronged strategy would be adopted in the future, the council said.

These would include cooperation with the Ocean Affairs Council to establish an early warning system and the development of monitoring technology to more precisely assess ocean currents, the council said, adding that the measures would cost about NT$128 million and be in place in about one-and-a-half years.

Once that infrastructure is set up, the council would in a four-year program monitor the situation and conduct research, and publish a comprehensive environmental impact assessment, the council said.

These measures would cost NT$400 million to NT$500 million, it said.

The council would also increase the number of offshore radioactivity detectors, it said.

Thirty-three detectors are in operation, and another 62 are to be created by the Fisheries Research Institute before the end of this year, it said.

As China is a member of the international body, it would be difficult for Taiwan to join, AEC Minister Hsieh Shou-shing （謝曉星） said.

The council would try its best to participate in the investigation team and monitor nearby waters, he added.

In case the IAEA rejects Taiwan’s bid, he hopes that the agency would share data from its monitoring operations with the nation, Hsieh said.

Wastewater from the Fukushima Dai-ichi plant is to be diluted to 1,500 becquerels of tritium per liter before it is discharged, Hsieh said, adding that it is within the limits set by the IAEA.

The human body would be able to process that amount within one month, he said.

However, a continuous risk assessment is needed, Hsieh said, reiterating that he opposes Japan’s plan.

People who are concerned that fish might contain radionuclides should not consume it, Hsieh said.

In related news, a simulation developed by a team led by Ho Chung-ru （何宗儒）, a professor in National Taiwan Ocean University’s Department of Marine Environmental Information, showed that daily discharges of wastewater at the plant would have a 1 percent chance of affecting the waters near Taiwan, while it would take just one and a half years, at the earliest, for it to possibly affect Taiwan’s offshore waters.

The actual spread of the wastewater — including the range and speed — would depend on factors including the location of its release and the climate, the university said.