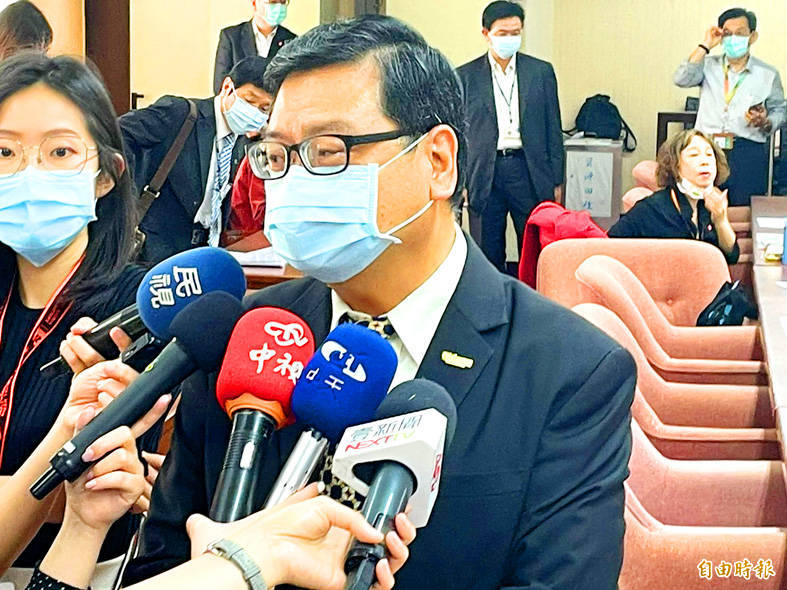 Earlier this year, then-minister of transportation and communications Lin Chia-lung （林佳龍） told a meeting of the legislature’s Transportation Committee that, in addition to Palau, the nation was negotiating “travel bubble” agreements with the governments of Japan, South Korea, Vietnam and Singapore.

Some of them have submitted proposals through diplomatic channels, while others have consulted the bureau, he said.

The bureau said that this week, its officials met with representatives of France, Guam, Hong Kong, Malaysia, the Northern Mariana Islands, Oman, the Philippines, Spain and Thailand, as well as the Africa Taiwan Economic Forum and Hachinohe in Japan’s Aomori Prefecture.

Guam, Hawaii, Malaysia, the Philippines, Singapore and Vietnam have been enthusiastic about establishing a travel corridor with Taiwan, Chang said.

“However, they know that the key is to prevent COVID-19 outbreaks, and a ‘travel bubble’ agreement has a greater chance of succeeding when both sides have assessed the risks and trust one another,” he added.

Asked about the low number of people interested in traveling to Palau, Chang said that the tours are still in the initial stage.

“We have long weekends at the end of this month and next month. More people are likely to book tours over the summer,” he said.

Regarding a “travel bubble” agreement with Singapore, Singapore Airlines general manager in Taiwan Chua Kian-hwa （蔡建華） told reporters that the airline is waiting for further instructions from the Singaporean and Taiwanese governments.

Tourists to Singapore are not required to quarantine if they test negative upon arrival, he said, adding that tourists receive the test results within a day.

Starting this month, the airline would resume three flights per week between Taipei and Singapore, he said.

“Together with the daily Scoot flights, there will be 10 flights per week between the two countries,” Chua added.