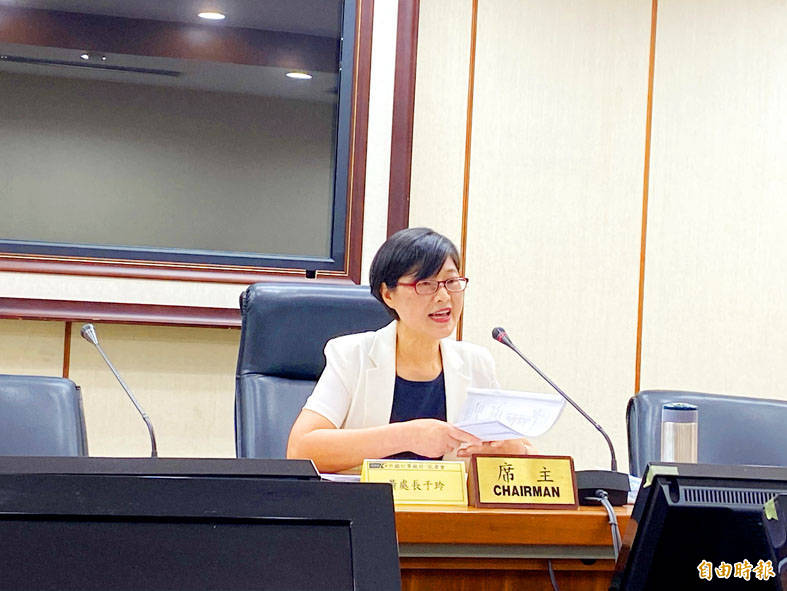 Export orders last month increased for a fifth straight month of double-digit percentage growth to set a record for the month of March, ministry data showed.

With vaccination programs in countries such as the US having a positive effect on economies and the expectation that Europe and other countries will catch up, global demand is accelerating and lifting Taiwan’s export orders, Department of Statistics Director Huang Yu-ling （黃于玲） told a news conference in Taipei.

Months when export orders surpass US$50 billion — which happened for the first time in September last year — might become the “new normal,” Huang said.

“I’m not saying that it is going to happen every single month, but we can expect more and more months when export orders do break US$50 million,” she said.

The growth is expected to continue this month, with orders forecast to increase by 29.8 to 33.7 percent annually, it added.

Huang attributed the high figures to local competitiveness in “high-end semiconductors” and other tech areas, saying that she expects orders in traditional industries to surge in the second half of this year, as more countries recover from the COVID-19 pandemic.

One headwind for exporters could come in the form of a stronger local currency.

The New Taiwan dollar posted its biggest two-day advance of the year, appreciating 0.8 percent against the US dollar this week.

A report released last week by the US Department of the Treasury indicated that Washington might pressure Taipei to allow the currency to appreciate, calling the NT dollar “structurally undervalued.”

Huang said she is not worried about the effect of foreign-exchange factors on Taiwan’s exports.

“In the short term, the Korean won, the Chinese yuan and the euro have all gained more value versus the US dollar than the NT dollar,” Huang said. “In the long term, I have faith in the competitiveness of our tech sector.”

The government would continue to help small and medium-sized firms, as well as traditional industries, upgrade their competitiveness on the global market, she said.