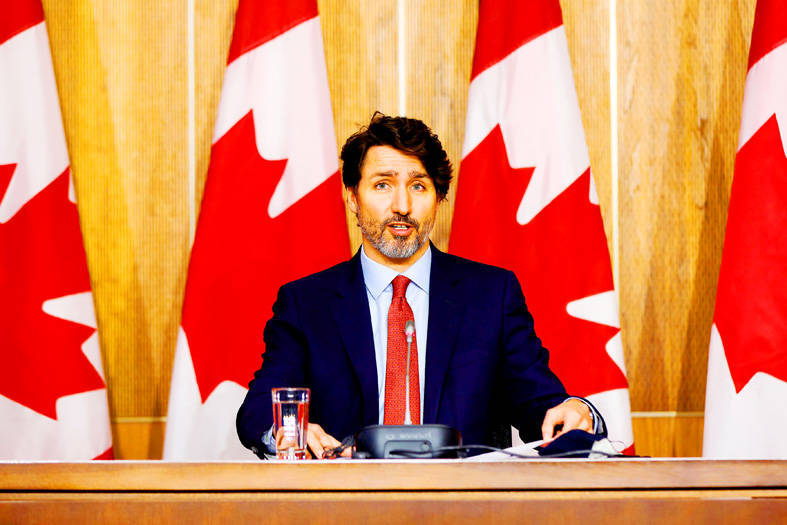 The Canadian House of Commons on Wednesday unanimously passed a motion voicing its support for the Halifax International Security Forum’s plan to give the “2020 John McCain Prize for Leadership in Public Service” to President Tsai Ing-wen （蔡英文）.

In the motion, which was introduced by Canadian Shadow Minister of Foreign Affairs Michael Chong （莊文浩）, parliament agreed with a statement by Halifax vice president Robin Shepherd that “President Tsai Ing-wen of Taiwan is a well-respected international leader, the first female president of Taiwan and a strong advocate of democracy... She would certainly be an ideal fit for this award.”

It also called on Ottawa to continue funding the organization at the current level, even if the award goes to Tsai.

Halifax, which holds its signature forum in the city of the same name in Nova Scotia each year, was planning to present its Leadership in Public Service award to Tsai, Politico reported on Sunday.

However, the Canadian government threatened to withdraw its financial support if it went through with the plan, with potential provocation of China a concern, Politico reported.

Trudeau said that his government supports and provides funding to Halifax, while ministers attend the forum every year and would continue to do so.

Canadian Minister of Defense Harjit Sajjan on Monday denied the Politico report, saying that it was “absolutely false.”

“We welcome the participation of the entire international community to work together to promote global health,” he said.

Taiwan was expelled from the WHO in 1972, a few months after losing its UN seat to China.

Taiwan took part in the WHA — the WHO’s decisionmaking body — as an observer from 2009 to 2016, but has not attended since due to Beijing’s pressure.