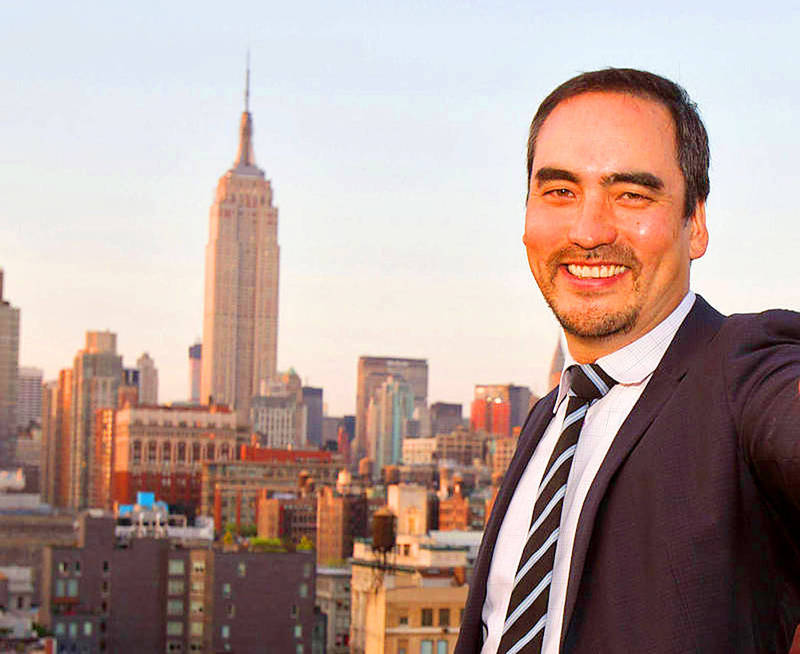 Tim Wu （吳修銘）, a second-generation Taiwanese American, was on Friday named by US President Joe Biden as his special assistant for technology and competition policy, which is expected to impose more pressure on big tech firms.

The White House announced six additional staffers to its National Economic Council, including Wu, who reportedly coined the term “net neutrality” and has warned against an economy dominated by a few giant firms.

Wu, 49, was most recently a professor at Columbia University’s law school. He previously served as senior enforcement counsel to the New York Attorney General and as a senior adviser at the US Federal Trade Commission.

“The president has been clear ... that he stands up to the abuse of power, and that includes the abuse of power from big technology companies and their executives,” White House spokeswoman Jennifer Psaki said.

In 2014, Wu joined the US Democratic Party’s primary for deputy governor of New York State, but did not win the election, although he received about 40 percent of the votes.

Wu was born in Washington, while his father, Alan Wu （吳明達）, was from Tainan.

Many of their relatives in Taiwan represented the Democratic Progressive Party in local elections.

Alan Wu, who died of a brain tumor at age 42 in 1980, was an immunologist with a doctorate from the University of Toronto.

After his father passed away, Tim Wu and his younger brother were raised by their British-Canadian mother, Gillian Wu, Tim Wu said.