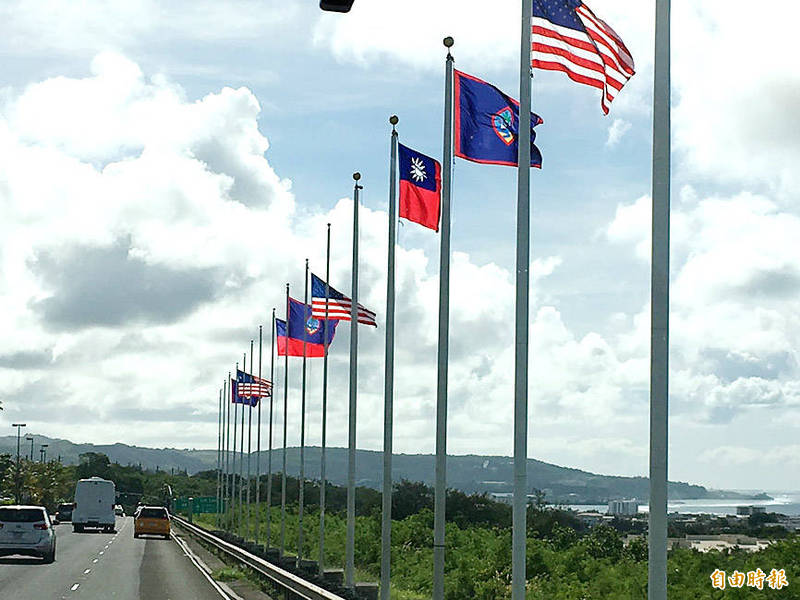 The Guam Visitors Bureau is to decouple its Taiwan business from China, by establishing a Taiwan marketing committee, with its budget for targeting Taiwanese tourists expected to double, Representative to Guam Felix Yen （嚴樹芬） said yesterday.

Previously, the bureau grouped Taiwan, China and Hong Kong together under its “greater China” marketing committee, but a new committee is to manage business with Taiwan independently.

The committee’s establishment is aimed at deepening bilateral relations in tourism, including medical tourism, as well as economic, cultural, educational and cultural exchanges, Yen said.

For Guam, China and Hong Kong are unstable tourist sources, and it also imposes stricter visa requirements for their tourists, he added.

With the new committee, the bureau is expected to pay more attention and resources to tourism with Taiwan, and its budget for mutual assistance projects would double, he said.

In Guam, the number of Taiwanese tourists ranks No. 3 after Japanese and South Koreans, yet the average spending of Taiwanese, about US$300 per capita, is 15 percent higher than the other two groups, he said.

Prior to the COVID-19 pandemic, there were four direct flights between Taiwan and Guam weekly, and Taiwanese could stay up to 45 days under a visa-waiver program, he said.

Asked if the office would strive to make Guam part of Taiwan’s first partners to promote “travel bubbles,” Yen said the territory has started vaccinating its citizens, and if other countries or regions start to build travel bubbles with Taiwan, Guam would likely follow suit.

The office would work harder to promote Guam’s tourism resources in coming exhibitions, hoping to attract more Taiwanese to visit the territory when the pandemic eases, Yen said.

The Taipei Economic and Cultural Office in Guam was reopened in July last year after its operation was suspended in 2017 due to budgetary and personnel assignment issues.