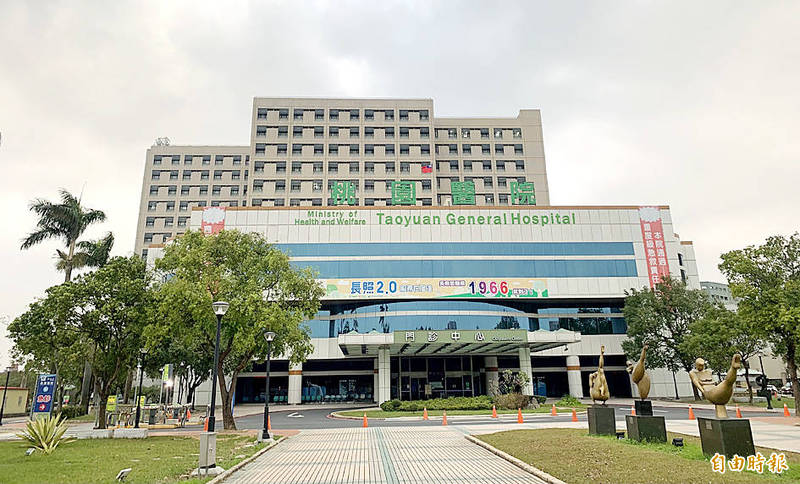 TWO NEW CASES: A man who had been in Taoyuan General Hospital’s ward 12A and a female family member who had taken care of him both tested positive

Minister of Health and Welfare Chen Shih-chung （陳時中）, who heads the center, said that one of the new cases is a man in his 60s （case No. 889）, who was admitted to the hospital from Jan. 8 to Jan. 11.

The man had a rash between Jan. 16 and Monday last week, and developed symptoms including chills and tiredness on Wednesday.

He sought treatment for another condition on Friday, and was isolated and tested because he had a fever, and the result came back positive yesterday, Chen said.

She began experiencing a sore throat on Wednesday and a fever on Friday, at which point she was tested, Chen said.

Chen said that case No. 889 was in ward 12A on the 12th floor, which initially had been considered a “green zone” with a relatively low risk of COVID-19 infection, so both new cases had only been placed under self-health management.

While contact tracing is being conducted to clarify the possible infection source, the center yesterday afternoon listed the 12th floor as a “red zone” with a high risk of infection, Chen said, adding that expanded polymerase chain reaction （PCR） testing or even serological antibody testing would be considered if the infection source could not be identified.

However, the center at 6:30pm called an emergency news conference at which it announced expanded isolation measures.

“We need to build a better firewall at this critical moment, although it may affect many people,” Chen said.

The whole hospital building would be treated as a red zone, Chen said.

All patients who were discharged between Jan. 6 and Tuesday last week, as well as people living with them and their caregivers, would be traced and placed under household isolation, he said.

“We recognized that we have no time to wait for the results of further PCR and antibody tests, so we rather took action fast to reduce the risk of community infection,” he said.

Starting from 6:30pm yesterday, they would be subject to 14-day home isolation starting from the day they were discharged from the hospital, mandatory testing upon ending isolation, and an additional seven days of self-health management, he said.

The hospital’s employees and people who sought treatment at the hospital’s outpatient departments or emergency room after Jan. 6 are required to practice self-health management, Chen said, adding that they were to be informed one by one beginning shortly after 6:30pm.

As the caregivers or family members who accompanied patients are more difficult to identify, discharged patients would be contacted to try and identify the people who visited them in hospital, as well as those they are living with, Chen said.

More than 5,000 people could be placed under isolation, he added. 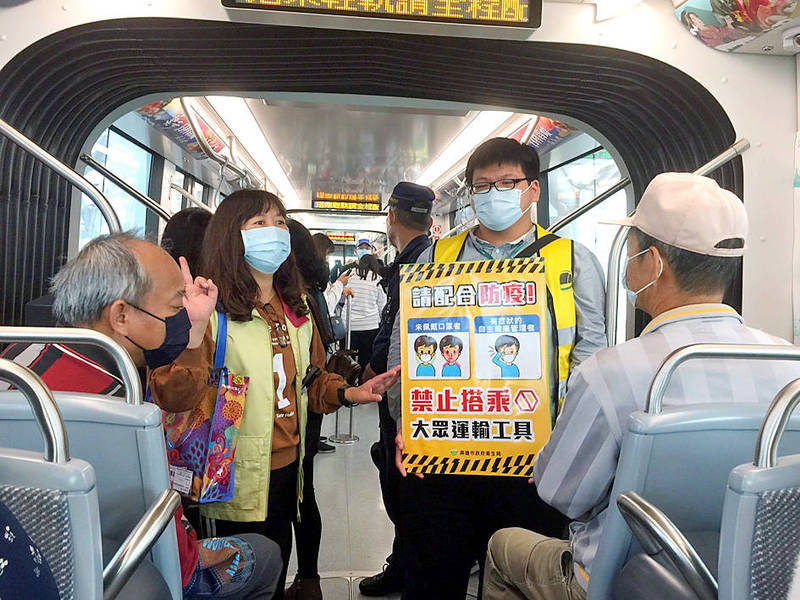