《TAIPEI TIMES》 Calling off Craft’s trip ‘too bad, but understandable’ 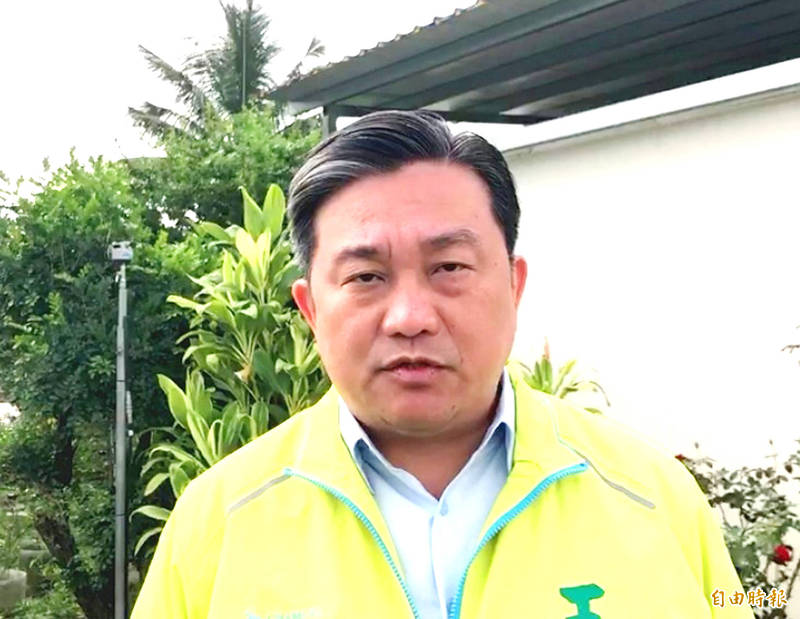 MISSED OPPORTUNITY? Democratic Progressive Party Legislator Wang Ting-yu said stickers for the public with the words ‘Taiwan, join UN’ could be saved for future use

The government yesterday expressed regret that US Ambassador to the UN Kelly Craft’s trip to Taiwan was canceled, but refuted a rumor that her flight was airborne when the cancelation was announced.

“We are expecting shortly a plan from the incoming administration identifying the career officials who will remain in positions of responsibility on an acting basis until the [US] Senate confirmation process is complete for incoming officials,” US Department of State spokeswoman Morgan Ortagus said in a statement on Tuesday.

“As a result, we are canceling all planned travel this week, including the secretary’s trip to Europe,” Ortagus said, referring to US Secretary of State Mike Pompeo’s planned overnight visit to Belgium yesterday.

All travel has been canceled, Ortagus added.

Craft’s delegation was scheduled to arrive in Taipei yesterday afternoon for a three-day visit, a schedule released by the Ministry of Foreign Affairs on Tuesday showed.

The delegation planned to meet with President Tsai Ing-wen （蔡英文） and Minister of Foreign Affairs Joseph Wu （吳釗燮） on the second day, and Craft was to give a speech to foreign envoys, officials and college students who had joined Model UN events, the schedule showed.

The Presidential Office and the ministry said that they respected and understood Washington’s decision.

While regretting that Craft could not make the trip, they said they would welcome her in the future.

The decision did not specifically target Taiwan, and the stickers could be saved for future use, he said.

Craft’s visit was unduly politicized by some Chinese Nationalist Party （KMT） members, as they had falsely accused her of trying to tout her husband Joseph Craft’s coal business in Taiwan, Wang said, adding that this would do no good for the nation’s diplomatic relations.

Canceling Craft’s trip was clearly the plan of US president-elect Joe Biden, who could not give US President Donald Trump more chances to wreak havoc, former representative to New Zealand Dale Jieh （介文汲） of the KMT wrote on Facebook.

Jieh described the Tsai administration’s diplomatic policy as self-deprecating and said that it harbored “impractical wishes” regarding Washington’s support.

Meanwhile, Owen Churchill, a South Morning Post correspondent based in Washington, yesterday asked on Twitter whether Craft’s flight was in the air when the state department canceled her trip.

“The C-40B plane often chartered for State Dept travel took off from JBA [Joint Base Andrews] at 12.10 EST, circled over Atlanta and now looks to be returning to DC,” he wrote on Twitter.

It was merely speculation and untrue, the ministry said when asked for comment, without revealing when it received Washington’s notice of the cancelation.

In related news, Pompeo on Tuesday reasserted Washington’s adherence to the “one China” policy during a telephone interview with The Hugh Hewitt Show, which was produced before Craft’s trip was canceled.

Asked if senior US officials would continue to visit Taiwan during the Biden administration, Pompeo said: “We should continue to have interactions with Taiwan in a way that is permitted under the ‘one China’ policy.”

Asked whether he would visit Taiwan post-transition, Pompeo laughed and said: “I’ve spent the last six months refusing to talk about what I’m going to do after I’m secretary of state.”