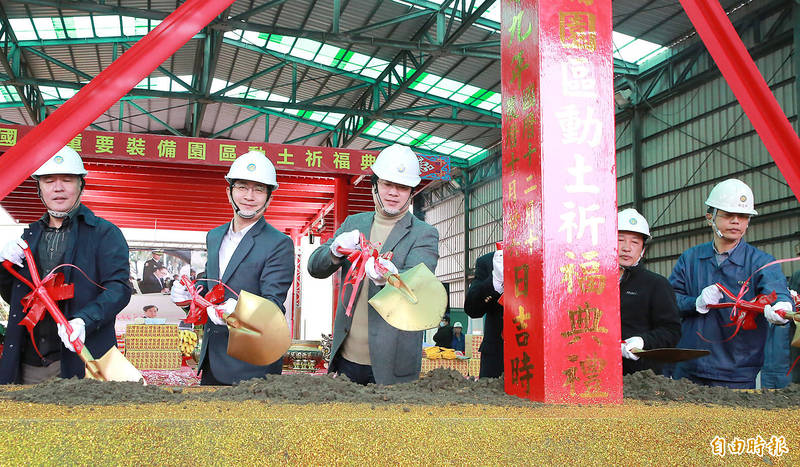 PROTOTYPE PLANS: KMT lawmakers who proposed freezes criticized one by a DPP legislator, saying it was doubtful that Washington would grant export permits

It is the legislature’s job to oversee and, if necessary, freeze budgets, Chinese Nationalist Party （KMT） Chairman Johnny Chiang （江啟臣） said yesterday after criticism that Taiwan’s indigenous submarine development was being hindered by legislators calling for funds to be withheld.

Citing concerns over export licenses and blueprint designs, lawmakers from across party lines have pushed for a motion to freeze a portion of the budget for the submarine project, which has been earmarked to receive NT$10.51 billion （US$368.69 million） for construction of a prototype.

Democratic Progressive Party （DPP） Legislator Lo Chih-cheng （羅致政） proposed a freeze of NT$1 billion, saying that his proposal was aimed at urging the Ministry of National Defense to obtain Washington’s permissions to allow Taiwan to purchase critical equipment from the US.

Ma, Wen, Chiang and Lu said they doubted that export permits for critical components for construction of the submarines would be granted, while the wait would probably mean that the project would not meet its proposed deadline.

The prototype is scheduled to be launched in 2024 and undergo combat trials for a year before production of a fleet of submarines begins in 2025.

Details of the project have only been discussed at closed-door sessions at the Legislative Yuan, a policy at odds with a transparent budget, Chiang said.

At a meeting on Wednesday last week, Naval Shipbuilding Development Center director Shao Wei-yang （邵維陽） told the legislature that keeping details of the project classified is key to its success and asked that lawmakers approve the project’s funding as had been proposed.

The committee did not reach a decision over the budget and has forwarded the issue to be debated by the legislative caucuses.

Chiang said that the legislature is tasked with overseeing and, if it is deemed necessary, freezing portions of budgets.

The DPP seems to have forgotten this since it took power, he said.

In related news, the Keelung shipyard of CSBC Corp, Taiwan （台灣國際造船） yesterday marked the commencement of manufacturing of vital equipment for naval vessels.

With the exception of critical technology and experienced managers from abroad, CSBC would prioritize employment of Keelung residents and Taiwanese to boost the independence of Taiwan’s defense industry, the company said.