《TAIPEI TIMES》 More than 70％ against US pork imports: survey 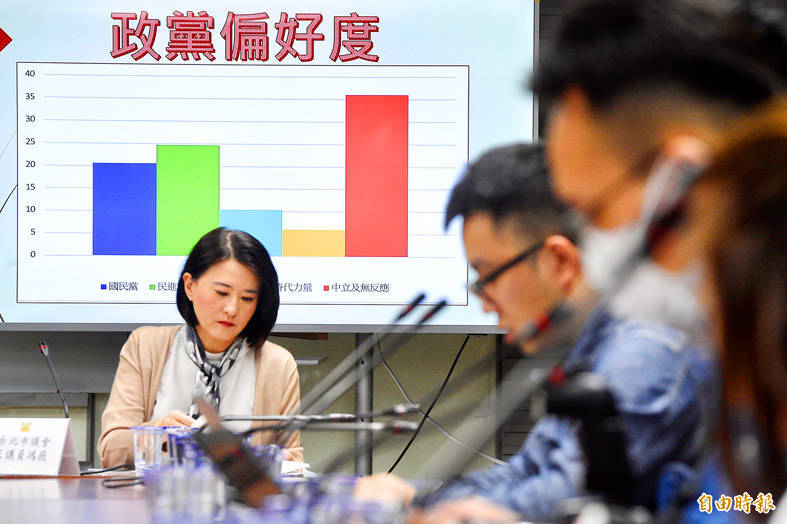 PUBLIC DISTRUST: While opposition to lifting the import ban grew, the gap in public support between the DPP and KMT narrowed, a KMT think tank said

More than 70 percent of the public disagrees that Taiwan should allow imports of US pork containing ractopamine residue, even though this might entail further US support, a survey released yesterday by the Chinese Nationalist Party （KMT）- affiliated National Policy Foundation found.

The survey, which was conducted from Tuesday to Thursday last week, asked members of the public whether they agreed with the statement: “In order for the US to support Taiwan more, we should allow imports of US pork containing leanness-enhancing agents.”

It found that 72.3 percent of respondents disagreed with the statement, while 20.3 agreed, the foundation said.

Asking whether people supported the import of the US pork regardless of its effect on Taiwan-US ties, the survey found that 70.6 percent of respondents disagreed, while 22.8 percent agreed.

The more Taiwanese understood the issue and the closer it gets to the lifting of the import ban on Jan.1, the more they are oppose the policy, Hsieh said, urging the government to “respect public opinion.”

Polls conducted by the Taiwanese Public Opinion Foundation this month and last month also showed an increase of about 5 percent in the opposition to allowing the imports, KMT Taipei City Councilor Wang Hung-wei （王鴻薇） said.

This month’s foundation survey also found that 20.9 percent of people said that Beijing would “bully Taiwan even more” after US president-elect Joe Biden takes office on Jan. 20.

It also showed that 19.3 percent of respondents agreed with a statement that the Democratic Progressive Party （DPP） administration might be able to “negotiate a better consensus than the ‘1992 consensus,’” with Beijing, while 58.9 percent disagreed, and 21.8 percent gave “no response.”

The “1992 consensus,” a term former Mainland Affairs Council chairman Su Chi （蘇起） admitted making up in 2000, refers to a tacit understanding between the KMT and the Chinese Communist Party （CCP） that both sides acknowledge there is “one China,” with each side having its own interpretation of what “China” means.

The survey also showed that 90.8 percent of respondents were against abolishing the death penalty, compared with 4.7 percent who were in favor of abolishing it.

Asked which political party they supported, 24.7 percent of people said that they favored the DPP, and 20.6 percent said they supported the KMT, the survey showed.

A total of 36.1 percent of respondents either said they were neutral or had “no response” to party preference, the survey showed.

The gap in support for the KMT and the DPP is closing, foundation deputy chief executive Huang Hsin-hua （黃心華） said, adding that the gap was 4.1 percentage points, while the poll last month recorded a gap of 6.3 percentage points.

The survey results were based on telephone interviews with 1,078 people aged 20 or older, the foundation said.

The survey was conducted by Taiwan Real Survey and had margin of error of 2.98 percentage points, it added.