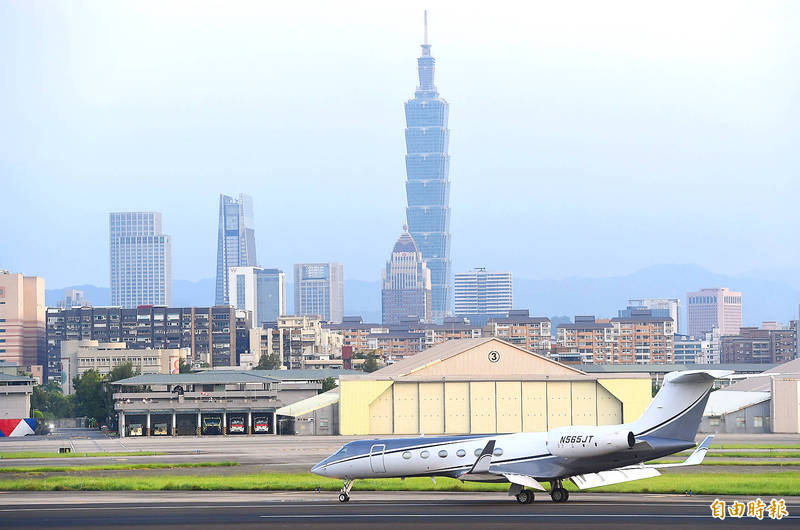 KMT HYPOCRISY? An official said that the KMT’s remarks about US pork, even though that is what its members have eaten in the US, has bothered some in Washington

An economic dialogue was not listed in the official schedule of a US delegation that arrived in Taiwan on Thursday, amid reports of disagreement in Washington over Taipei’s stance on pork imports.

The official schedule of the delegation led by US Undersecretary of State for Economic Growth, Energy and the Environment Keith Krach said that it would only attend today’s memorial service for former president Lee Teng-hui （李登輝）, who died on July 30 at the age of 97.

Although local media prior to Krach’s arrival reported that he planned to host the US-Taiwan Economic and Commercial Dialogue announced by the US on Aug. 31, the Ministry of Foreign Affairs on Thursday said that the event would not take place during the delegation’s three-day visit.

The US Department of State confirmed the delegation’s schedule on Wednesday, which was late compared with the announcement of the schedule for US Secretary of Health and Human Services Alex Azar’s visit last month, which was issued four days prior to his arrival.

The late confirmation could be attributed to a disagreement between the department and the Office of the US Trade Representative, an official said on condition of anonymity on Thursday.

While Taiwan hoped to quickly begin negotiations on a bilateral trade agreement, after Washington announced the dialogue, the trade body — the top government body overseeing the US’ trade negotiations — expressed concerns, the official said.

Although President Tsai Ing-wen’s （蔡英文） administration on Aug. 28 announced it would lift import restrictions on US pork containing a certain amount of ractopamine, Taiwan has a record of such promises, but has not delivered, undermining bilateral trust, the official said.

Furthermore, the Chinese Nationalist Party （KMT） has been conducting campaigns describing US pork containing ractopamine as “poisonous” while pushing for a public referendum to overturn the decision on pork imports, the official said.

As a result, the trade body hoped to slow other trade negotiations with Taiwan, given that “the current promise may not necessarily be fulfilled,” the official said.

The official quoted a peer who had complained that the KMT’s remarks about US pork bothered some in Washington and added that when KMT officials visited the US, “they were eating exactly that US pork.”

While the dialogue would not take place, there could be unofficial exchanges or preparatory talks that pave the way for economic dialogues during Krach’s visit, the first official said.

Separately on Thursday, the Chinese-language Apple Daily reported that the US had been irritated by Taiwan’s trumpeting of Krach’s visit.

The US said that Taipei has mistakenly linked the dialogue to potential talks on a bilateral trade agreement, causing Washington to delay confirming Krach’s schedule and to change his public events to closed-door meetings, the newspaper reported.

The ministry said that the report was speculation and did not reflect the truth.

《TAIPEI TIMES》Taiwan in Time: ‘Confusion an…

《TAIPEI TIMES》Taitung to take over Miramar …