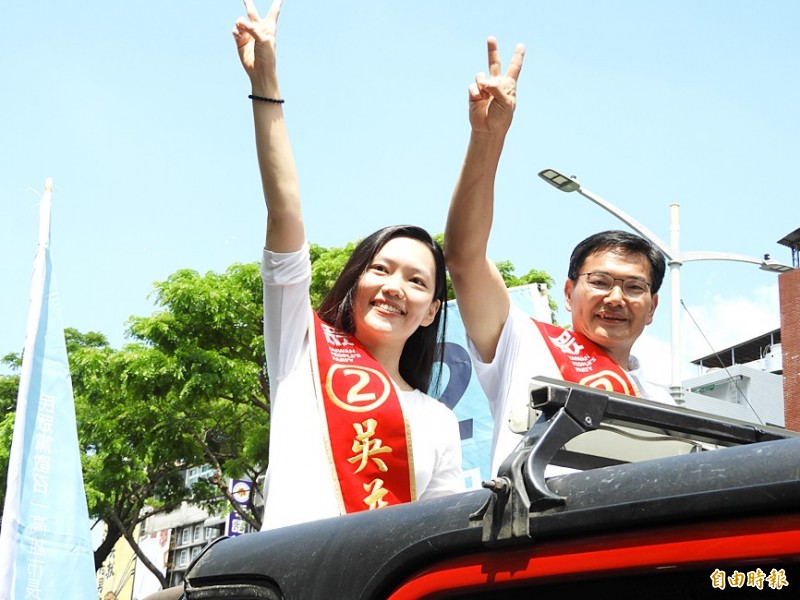 The three candidates in the Kaohsiung mayoral by-election yesterday canvassed for support ahead of today’s vote.

The election is more than a contest to win the city, but is “a war of glory,” Lai said, calling on young Kaohsiung natives living elsewhere to help Chen achieve victory with “more votes than the 890,000 that former Kaohsiung mayor Han Kuo-yu （韓國瑜） won in 2018.”

Han was removed from the post in a recall vote on June 6.

“Chen was rejected by Kaohsiung voters [in 2018] and now he has come back, as if telling residents that they owe him the mayoralty and an apology,” Ma said.

After “elevating” Chen to vice premier after he lost to Han, the DPP, as it has always done, ignored political neutrality before pulling Han down, Ma said.

Before Han spoke at 9pm, Kaohsiung City Councilor Chen Ruo-tsui （陳若翠） said that more than 100,000 people were in attendance.

“My dad is a middle-aged man chasing his dream,” she said.

“It is important for people to hold on to their ideals,” she said, adding that her father has never viewed politics as a “job,” but a “passion.”

Although political observers are not optimistic about her father’s chances, she said that voters would give all of the candidates an equal chance, and would see the diligence and commitment that he has showed in more than 20 years in politics.

Meanwhile, the Central Election Commission said that people should wear a mask and maintain proper social distances while voting today.

No lobbying activities — including on social media and messaging apps — are allowed by law, with people who post remarks, pictures, videos, symbols, or poll results showing favor toward any candidate being subject to a minimum fine of NT$500,000, the commission said.

Garments or accessories bearing logos of any political party, group or candidate also constitute campaign activity, and are prohibited, too, with violators also risking a fine of at least NT$500,000, it added. 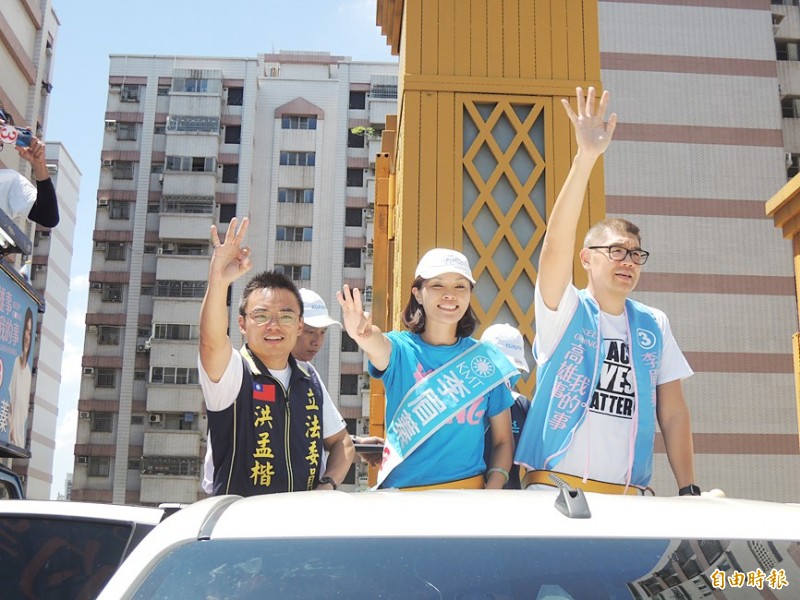 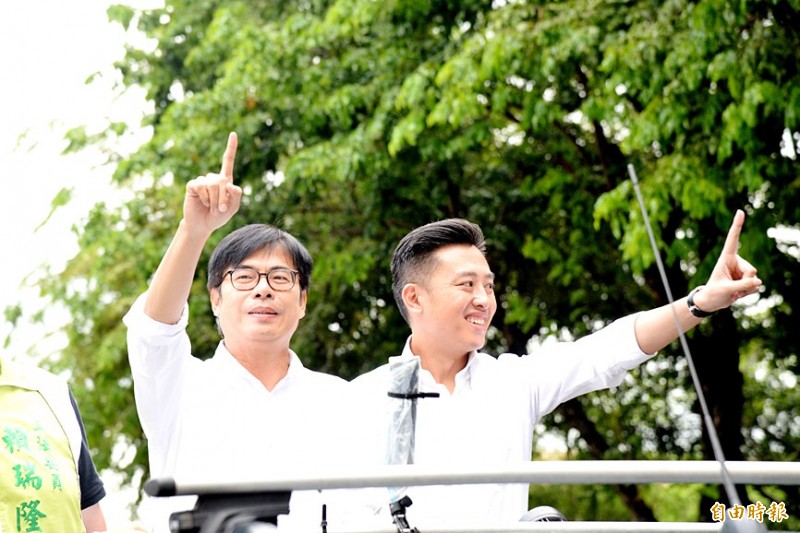