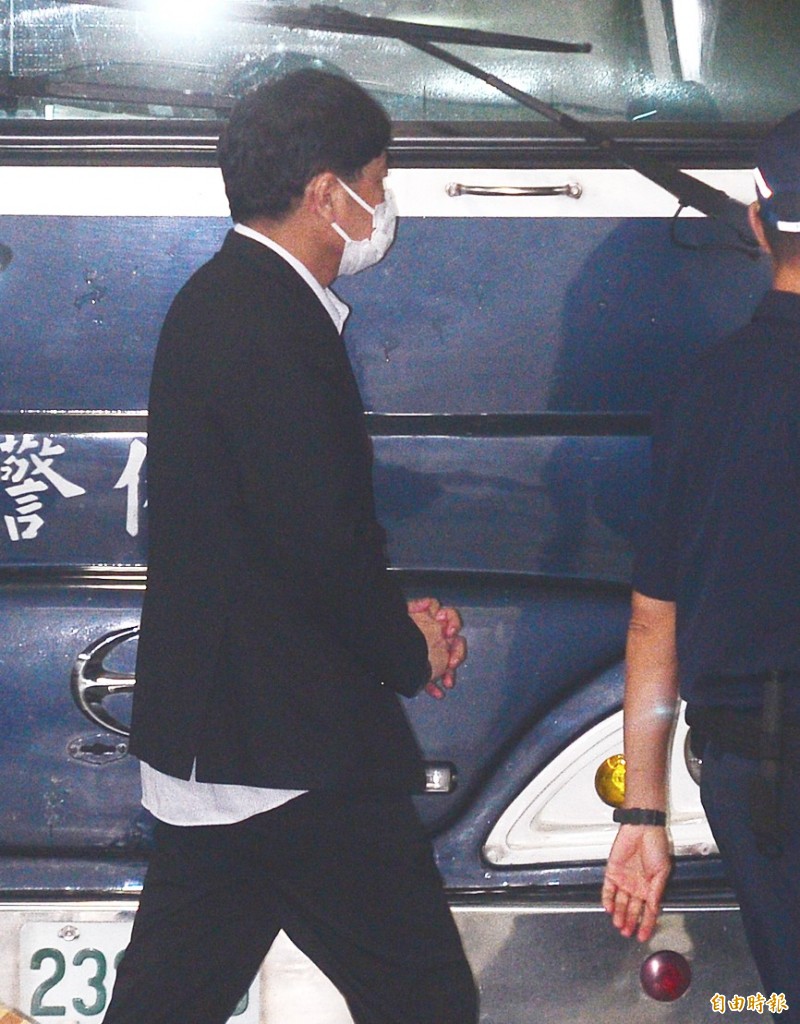 In a reversal of an earlier court decision, independent Legislator Chao Cheng-yu （趙正宇） was yesterday detained with restricted communications, becoming the fourth lawmaker to be detained for alleged involvement in a department store bribery case.

Chao was released after posting bail of NT$1 million （US$33,882） on Sunday last week, but Taipei prosecutors applied again on Thursday to detain him.

The judge agreed with prosecutors after they provided evidence of Chao’s alleged involvement in the case and said that he could flee abroad to evade prosecution.

The four legislators, as well as two politicians who have been granted bail — former New Power Party chairman Hsu Yung-ming （徐永明） and former DPP legislator Mark Chen （陳唐山） — have been listed as suspects for allegedly contravening the Anti-Corruption Act （貪污治罪條例）, among other charges.

During the investigation, Chao was implicated in a different bribery case, as a raid found NT$9.2 million in cash in a paper bag at his residence, allegedly from two mortuary companies.

Chao allegedly pressured the Construction and Planning Agency to rezone an area within Yangmingshan National Park so that it could be converted into a cemetery and used by mortuaries.

Lee has since 2002 been involved in litigation with Far Eastern Group （遠東集團） chairman Douglas Hsu （徐旭東） over the ownership of Pacific Sogo, with courts ruling in favor of both parties in separate verdicts.