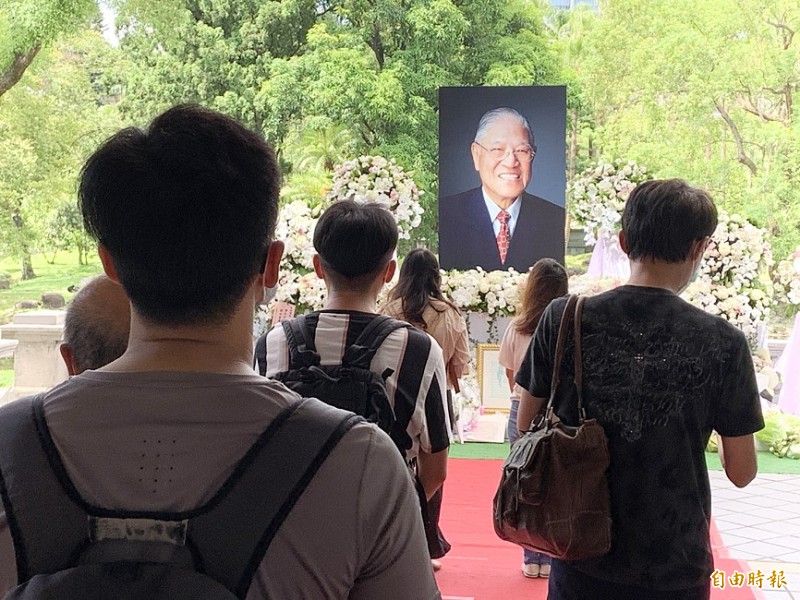 The Taiwan Friends Association yesterday suggested a fundraiser to help build a library named after late president Lee Teng-hui （李登輝）, a feat that would also help one of his dreams come true.

While other countries have the custom of naming airports or other installations after previous presidents, it would be more difficult in Taiwan to rename an airport after Lee, association secretary-general Tsai Shu-mei （蔡淑美） said.

However, a library could be named after him, which would serve as a commemoration and realize Lee’s dream of building a library, she said.

Since stepping down as president in 2000, Lee had been entertaining the idea of establishing a library, sources said.

Lee was very well-read and his private collection of books, not including the books in his study, filled an entire floor, the sources said.

Negotiations with the Academia Historica and other groups began in 2005, with the plan being that the government would provide the land, with private companies handling the construction, sources said, adding that the original idea was to have the library managed by the government and the private sector.

The Lee Teng-hui Foundation in 2013 tendered an official application — in line with the Act for Promotion of Private Participation in Infrastructure Projects （促進民間參與公共建設法） — to construct the Lee Teng-hui Library in New Taipei City’s Tamsui District （淡水）.

However, after talk show pundits said it was a bid by then-New Taipei City mayor Eric Chu （朱立倫） to help the former president profit, Lee called the project off, incensed that a library intended to serve the public could be seen as political profiteering, sources said.

People close to Lee said that constructing a library in Lee’s name would be a meaningful project and pledged to give the matter due consideration.