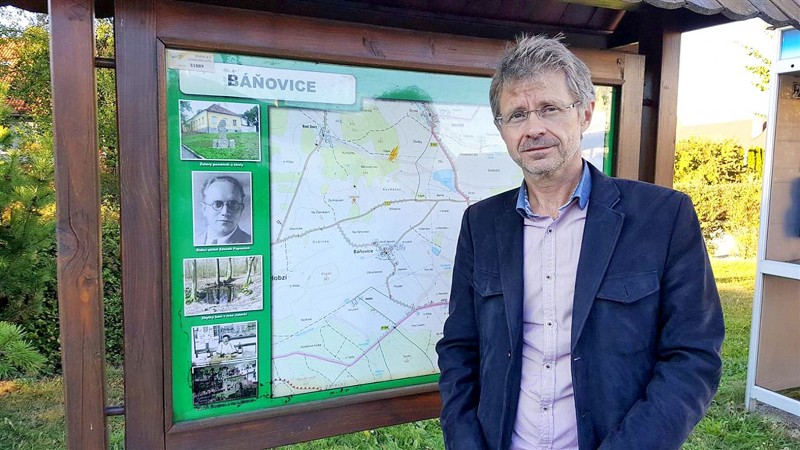 The Czech Republic’s Senate on Wednesday passed a resolution that supports a possible visit by the senate president to Taiwan.

The resolution, initiated by Czech Senator Pavel Fischer, was passed with 50 votes in favor, one against and one abstention.

The resolution blasts Beijing for having its Prague embassy send a letter to former Czech Senate president Jaroslav Kubera earlier this year threatening repercussions for Czech businesses if he visited Taiwan.

The resolution shows the Senate’s support for a visit to Taiwan by Senate President Milos Vystrcil, accompanied by Czech business representatives, as the visit would be in the diplomatic long-term interests of the Czech Republic, the resolution stated.

Vystrcil said he has yet to make a final decision on whether to visit Taiwan, but the more China issues threats, the more likely it is for him to visit.

Vystrcil’s predecessor, Kubera, who passed away on Jan. 20 at the age of 72, was a long-time supporter of Taiwan, and had been preparing to visit Taipei in February.

Following his death, Czech media made public the Chinese embassy’s threat toward Kubera.

Kubera’s family later said that the threat contributed to his death.

The statement also said that the Czech Republic intends to continue cooperating with Taiwan in the fields of economics and culture without contravening Beijing’s “one China” principle or breaking the country’s diplomatic ties with China.

Vystrcil said that his office received telephone calls from the Chinese embassy, warning him against congratulating President Tsai Ing-wen （蔡英文） on her second-term inauguration on Wednesday.

In Taipei, Minister of Foreign Affairs Joseph Wu （吳釗燮） said that the ministry would welcome a visit from a Czech politician. 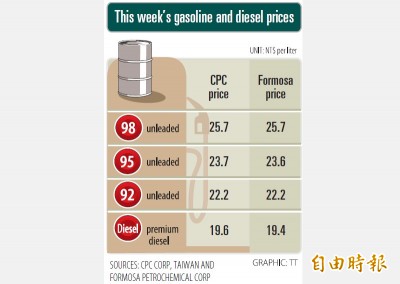 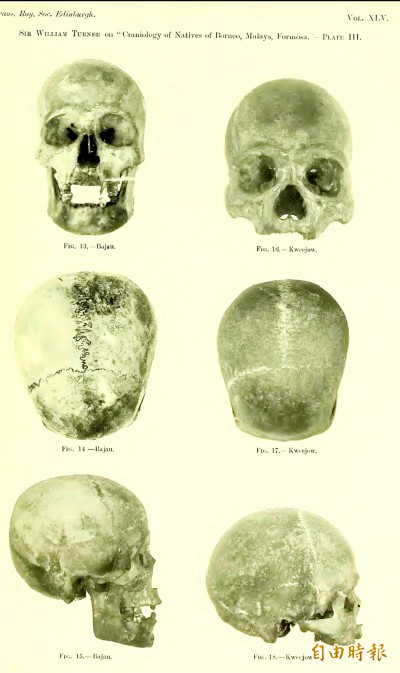 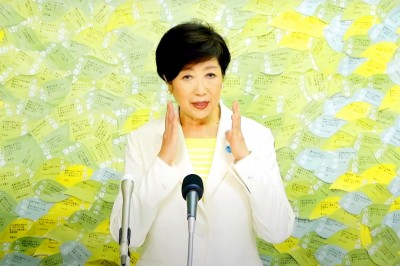 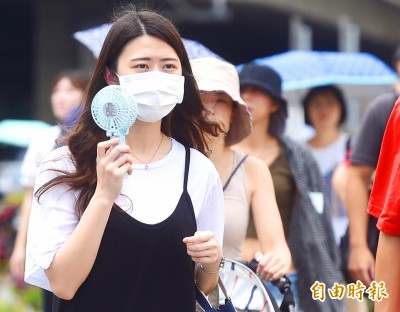