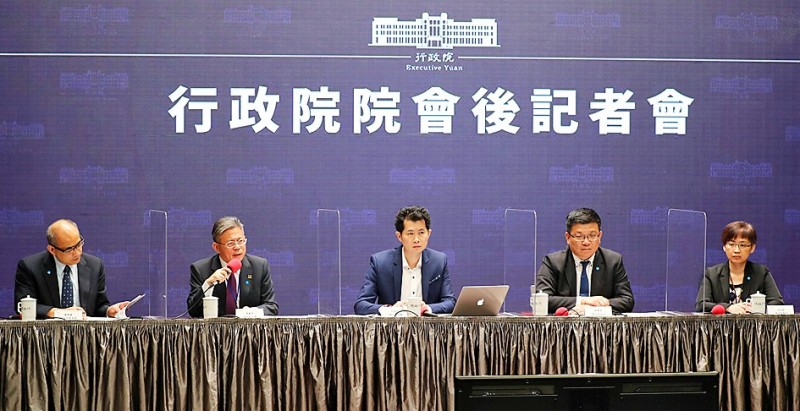 Stimulus coupons valued at NT$3,000 （US$99.85） are to be handed out, but would require proof of purchases totaling NT$1,000, the Executive Yuan said yesterday.

The plan is intended to help small stores and businesses amid the COVID-19 pandemic, Executive Yuan spokesman Ting Yi-ming （丁怡銘） told a news conference after the weekly Cabinet meeting, adding that Premier Su Tseng-chang （蘇貞昌） is to unveil details at a news conference on Tuesday next week.

Most businesses affected by the pandemic are small stores and the Executive Yuan wants to help them, Ting said.

Every Republic of China citizen is to receive a NT$3,000 coupon after spending NT$1,000, he said.

The coupons can be obtained by presenting receipts from in-store purchases, electronic payments, electronic ticketing or credit cards, he said.

With other government agencies announcing their own stimulus packages, digital platforms stand to benefit, as Taiwanese are accustomed to spending online, Ting said.

The aggregate effect of the Executive Yuan’s package might exceed the amount invested, as 1.2 million disadvantaged families would be eligible to receive the coupons without providing receipts.

National Development Council Deputy Minister Cheng Cheng-mount （鄭貞茂） said there was no simple answer to how the coupons would affect GDP.

How this affects GDP would depend on capital turnover and stimulus policies, Tseng said.

“You need to implement a policy to derive reliable data,” Cheng said.

The government would adjust the system once the coupons are released, but they would have a noticeable effect on the economy, Cheng said.

The Executive Yuan is aware of potential privacy concerns if coupon distribution is implemented in a similar way to masks, so privacy would be a priority, Ting said. 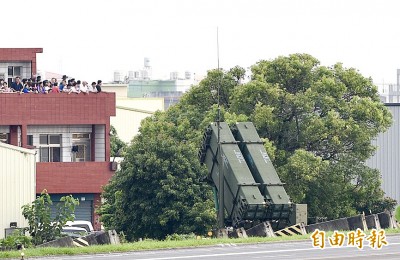 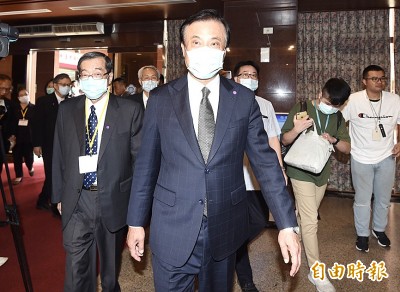 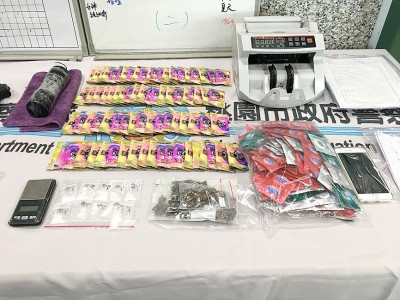 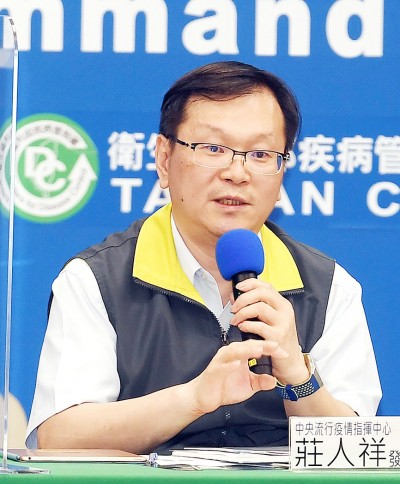