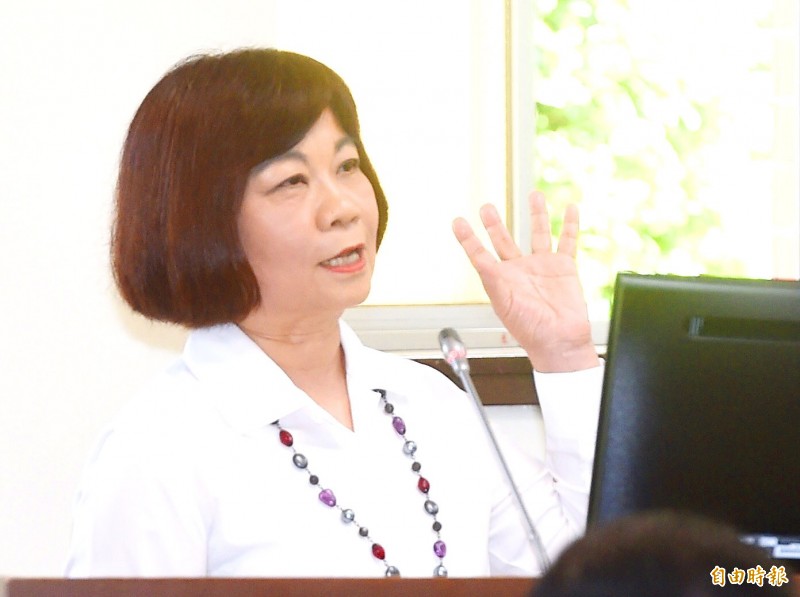 The COVID-19 pandemic might weigh on the nation’s economy through the second quarter and erase up to 1.4 percentage points from GDP growth this year in the worst-case scenario, National Development Council Minister Chen Mei-ling （陳美伶） said yesterday.

The government would seek to retain GDP growth of more than 2 percent by introducing relief funds and stimulus measures that could be stepped up if necessary, she said.

“The virus outbreak might affect the economy for six months,” twice as long as previously expected, as it has spread to Europe and the US, Chen told a meeting of the Legislative Yuan’s Economics Committee in Taipei.

Disruptions caused by the coronavirus on global economic activity would dent Taiwan’s GDP growth by 0.66 percentage points this year, if the world can contain the disease by June, she said.

A protracted outbreak could reduce GDP growth by 1.4 percentage points in the worst-case scenario, in which tourist arrivals would continue to dwindle and export orders dry up, she added.

The bleak projection does not take into account benefits to be generated from a stimulus package and potential increases in domestic tourism as global restrictions limit outbound travel, Chen said.

There is still a chance for the economy to grow 2 percent if all government agencies work hard to ensure that relief funds reach their intended recipients and public works budgets are effectively implemented, she said.

“That is the government’s goal. We cannot afford to be optimistic, but there is no time for pessimism,” Chen said.

Major economic gauges look healthy so far, Chen said, adding that the government’s business climate monitor for last month would not disappoint given the mild outbreak in Taiwan.

The council is scheduled to release the data this afternoon.

However, lockdowns in Europe and several US states pose a bigger threat to economic activity than concerns over supply-chain disruptions in China, which have subsided along with the number of new infections in that nation, Chen said.

The government would evaluate the global fight against COVID-19 and would strengthen its aid program if needed, she said.

Despite heightened downside risks, the coronavirus has lent support to e-commerce and the digital economy, she added.

Taiwan can take advantage of the opportunity to transform its economy, facilitating the development of 5G and artificial-intelligence applications, Chen said.

Taiwanese firms command global leadership in chip manufacturing and design, as well as other technologies, she said. 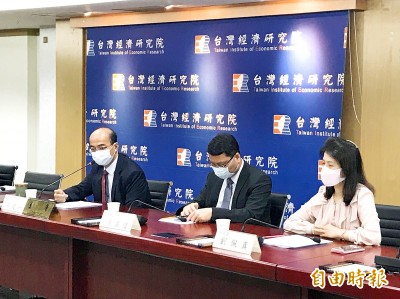 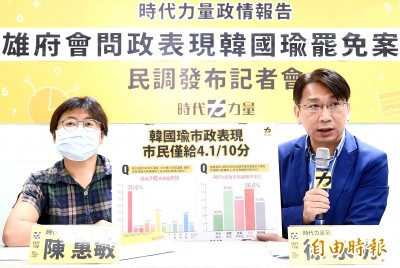 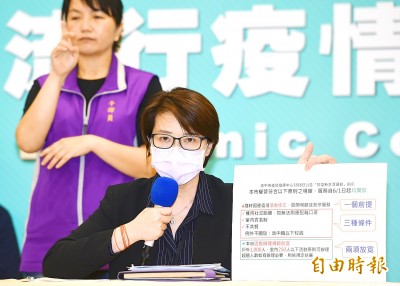 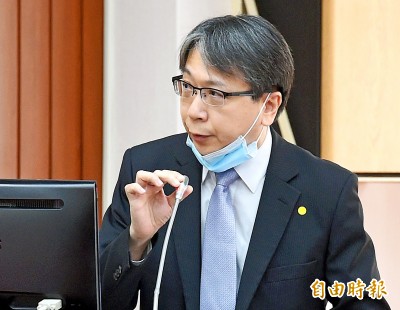