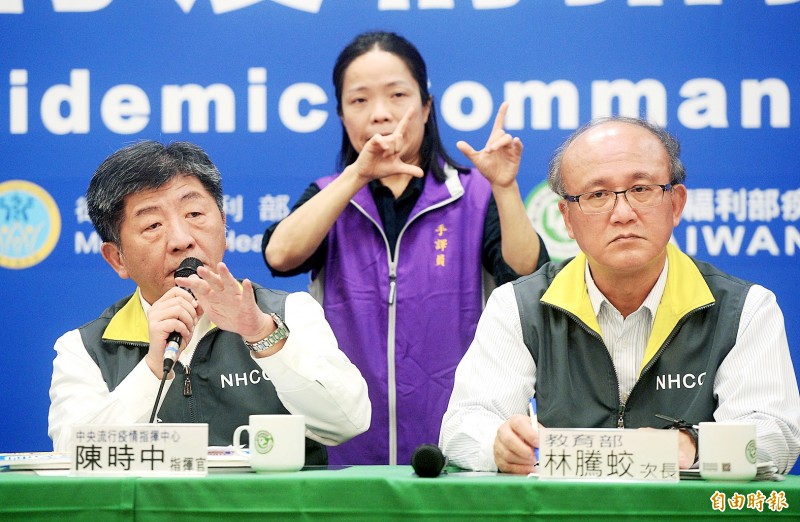 MASKS FOR MINORS: Parents from tomorrow can purchase masks for their children every day of the week, with one parent allowed to buy masks for up to three children

The Central Epidemic Command Center yesterday elevated its travel notice for Italy to a level 2 “alert,” urging travelers to enhance precautionary measures, while also announcing a new confirmed case of COVID-19 in Taiwan.

“The COVID-19 epidemic situation in Italy is concerning, as the number of confirmed cases has been rising rapidly,” said Minister of Health and Welfare Chen Shih-chung （陳時中）, who heads the center. “The center has decided to raise the travel notice to the level 2 ‘alert,’ and we are advising people to practice enhanced precautions when visiting the nation.”

The center said that Italy had reported 229 confirmed cases, including seven deaths, as of Monday and the source of infection in many cases remains unresolved.

Outbreaks have been reported in hospitals, the Lombardy region has banned public events and Venice has canceled its carnival, Chen said.

Taiwan’s latest confirmed case of COVID-19 is an 11-year-old grandson of the nation’s 27th case — a man in his 80s living in northern Taiwan who was confirmed to have the virus on Sunday, Chen said.

The boy is the nation’s 31st confirmed case, and is also the youngest patient so far, Chen said.

The 27th case’s younger son had worked in China last year, including in Wuhan, the epicenter of the outbreak, and he returned to Taiwan from Guangzhou in December last year. He also met with friends who returned from China during the Lunar New Year holiday late last month, Centers for Disease Control Deputy Director-General Chuang Jen-hsiang （莊人祥） said.

The friends are suspected to be the source of the infection and they have been tested for COVID-19, as well as the antibody for the virus, Chuang said.

Another 580 people who have had close contact with the five people are also being tested for COVID-19, he said.

The boy has been hospitalized and his classmates at the cram school he attended during the school winter break are being tested for COVID-19 infection, he said.

At the same news conference, Chen announced that starting from tomorrow, parents can purchase masks for their children with the child’s National Health Insurance card at pharmacies every day of the week and that one parent can buy masks for up to three children.

However, the parent can only buy up to four masks per child within a seven-day period and the child must be aged 13 or under, he said.

In related news, one evacuee from the Diamond Princess cruise ship, who is under 14-day quarantine, was taken to hospital for further observation after experiencing a mild fever on Monday night and yesterday morning, Hospital and Social Welfare Organizations Administration Commission Director Wang Pi-sheng （王必勝） said. 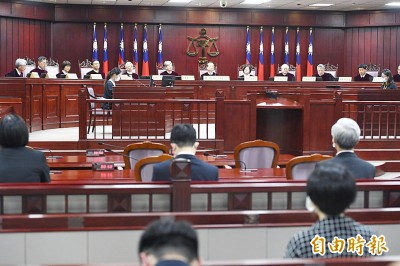 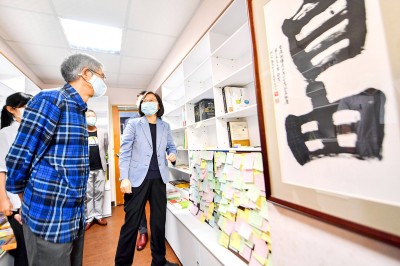 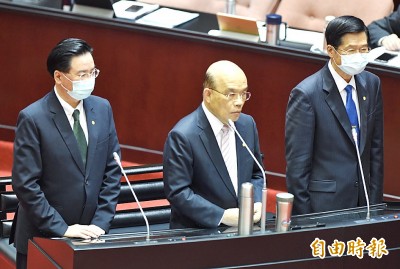 《TAIPEI TIMES》Taiwan will resist ‘one count… 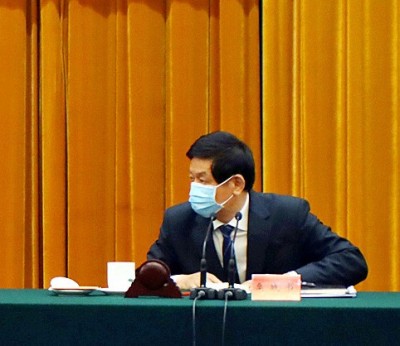