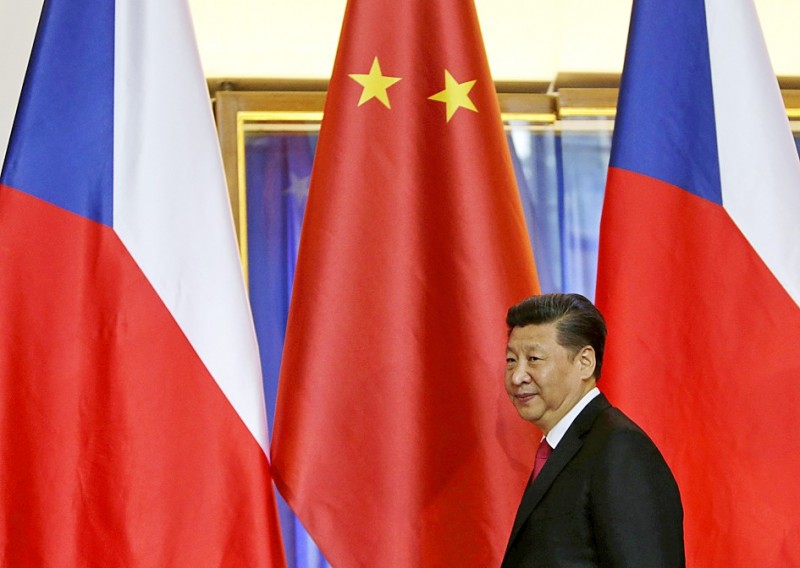 Chinese President Xi Jinping leaves after a news conference at Prague Castle in the capital of the Czech Republic on March 29, 2016. Photo: Reuters

Beijing threatened to retaliate against Czech companies with operations in China if a senior Czech lawmaker went ahead with a planned visit to Taiwan, according to a diplomatic letter seen by reporters.

The Jan. 10 letter, which was sent by China’s embassy in Prague to the Czech president’s office, suggested that Czech companies operating in China, such as Volkswagen subsidiary Skoda Auto or lender Home Credit Group, would suffer if Czech Senate Speaker Jaroslav Kubera visited Taiwan.

Kubera, 72, died of a heart attack on Jan. 20, before his trip had been due to take place, but the letter, written in Czech, reveals how explicit Beijing was about the possible consequences if the visit had gone ahead.

“Czech companies whose representatives visit Taiwan with Chairman Kubera will not be welcome in China or with the Chinese people,” the letter said.

“Czech companies who have economic interests in China will have to pay for the visit to Taiwan by Chairman Kubera,” the letter said, adding that “China is the largest foreign market for many Czech companies like Skoda Auto, Home Credit Group, Klaviry Petrof and others.”

Chinese officials in Beijing did not immediately respond to a request for comment.

The Czech president’s spokesman confirmed the office had received the letter, but did not comment on its content.

In Taipei, the Ministry of Foreign Affairs criticized China’s warning to Prague.

“China’s business pressure on the Czech Republic proves that ‘One Belt, One Road’ is a predatory policy tool, bringing only counter-effects to the global business order,” ministry spokeswoman Joanne Ou （歐江安） said.

The Senate’s office said Kubera had been aware of the letter and its content after receiving a copy at a regular meeting of top Czech foreign policy officials.

The Chinese letter warned that Kubera’s trip would be seen as a “serious breach” of Beijing’s “one China” principle.

Babis’ government has said repeatedly it adheres to that principle.

However, Sino-Czech diplomatic ties cooled last year when city authorities in Prague showed support for Tibet and demanded changes to an intercity partnership agreement with Beijing over a reference to China’s policy on Taiwan.

The agreement was eventually canceled, and Prague instead signed a cooperation deal with Taipei, infuriating Beijing.

A Home Credit spokesman said he had not been aware of the letter, while Skoda could not be reached immediately for comment. 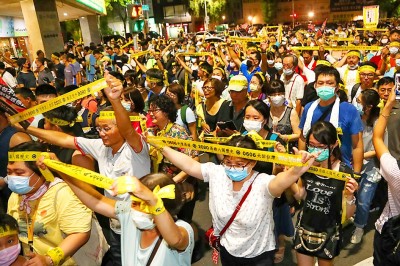 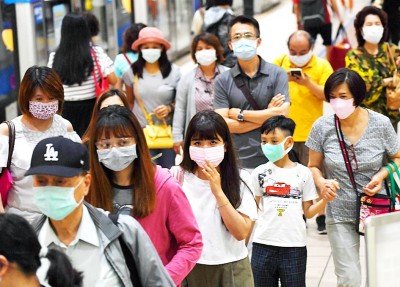 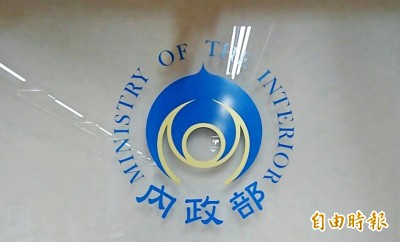 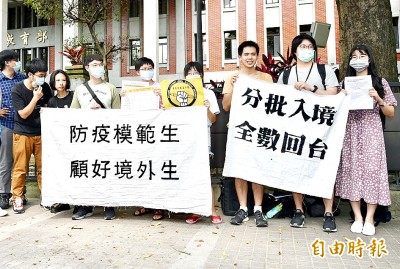