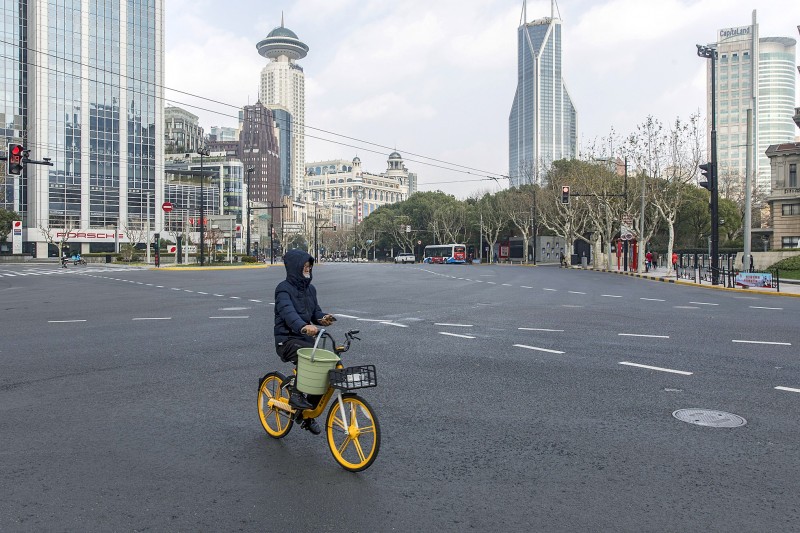 A man rides a bike though an almost empty Nanjing Road in Shanghai yesterday. Photo: Bloomberg

Hon Hai Precision Industry Co （鴻海）, Apple Inc’s largest iPhone assembler, yesterday said it would delay its production activities in China in light of the spread of the 2019-nCoV, as it tries to maintain production.

Production in China is now scheduled to resume on Feb. 10, but the company has asked its China-based Taiwanese employees who returned home for the Lunar New Year holiday to stay in Taiwan instead of returning to China.

Wuhan, which is home to one of Hon Hai’s production plants, is the epicenter of the 2019-nCoV outbreak and it is under quarantine.

Hon Hai said it has set up an epidemic prevention center and is closely monitoring the development of the outbreak, while weighing the impact that public anti-epidemic measures might have on its operations.

The Chinese government has extended its national Lunar New Year holiday to Monday next week and has since sealed off other cities in Hubei Province, of which Wuhan is the capital, while deploying efforts in stopping the spread of the virus nationwide.

More than 500km north of Wuhan, the Henan provincial capital of Zhengzhou, houses Hon Hai’s largest production facility for iPhones, and more than 100 cases of the virus have been confirmed there.

However, Hon Hai has not commented on its Zhengzhou plant, citing company policy, adding that it is currently assessing all means of maintaining its production schedules.

Observation zones have been set up within the plant for employees returning to work, while other epidemic prevention resources would be available, it said.

Health and sanitary practices would be promoted while sterilization treatments are carried out at its facilities, it said.

“Adjustments to production at its various China plants would be made based on local regulations and anti-epidemic efforts,” it said, adding that operations would be dependent on safeguarding employees’ health.

Although Apple has reportedly asked its suppliers to boost production of the iPhone in the first half of the year, analysts are warning of long delays in production from Hon Hai, as well as other suppliers, if the viral outbreak continues to spread. 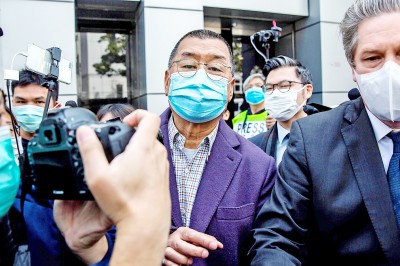 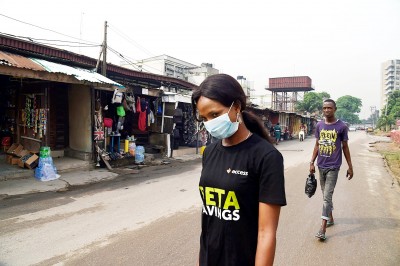 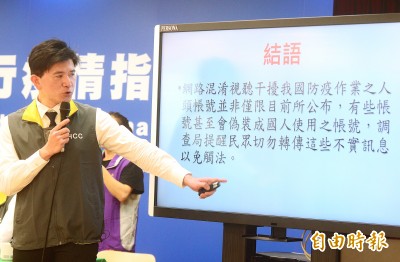 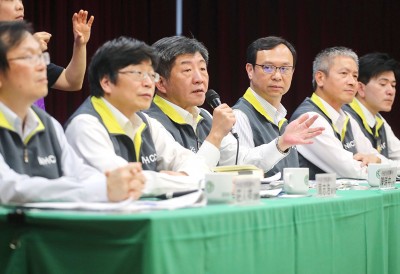