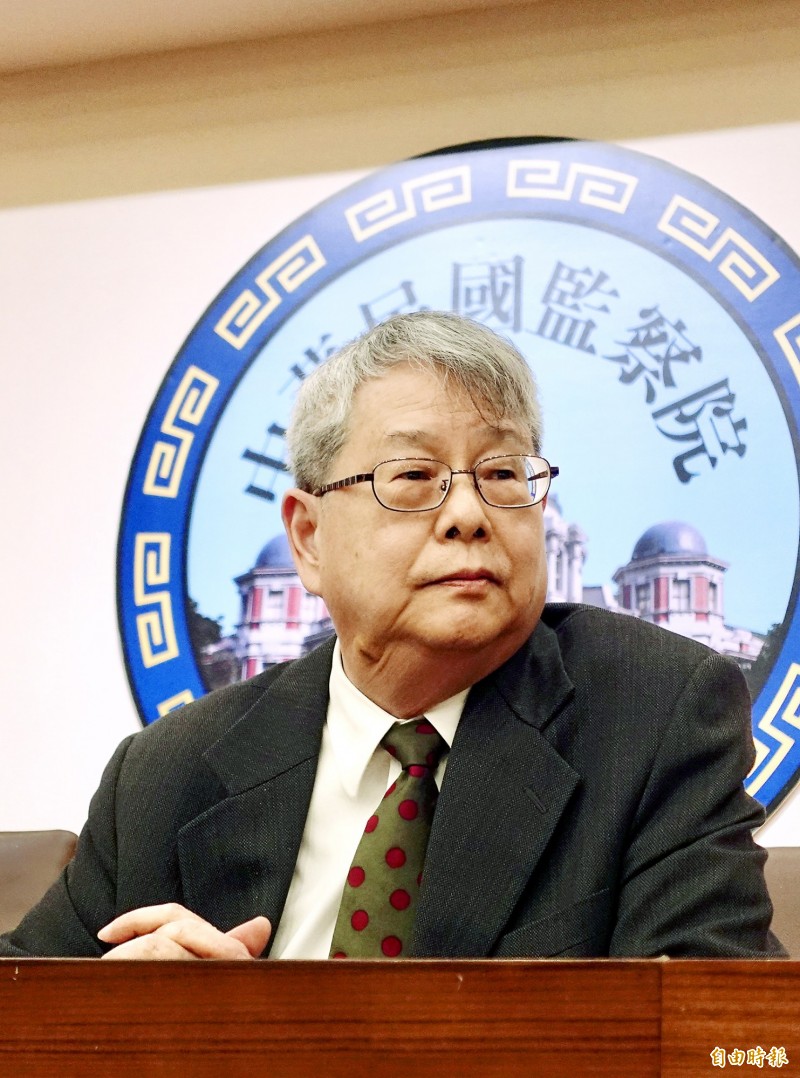 ‘NO REGRETS’: Chen Shih-meng said that accepting a request by the president to serve out his term would be pointless, as he would be unable to push for reforms

Control Yuan member Chen Shih-meng （陳師孟） yesterday said that he would not change his decision to resign, while accusing the judiciary of opposing change and resisting an investigation into alleged misconduct and perceived political and personal bias in rulings.

While President Tsai Ing-wen （蔡英文） has expressed her desire for him to remain until his term ends on July 31, Chen yesterday said in an interview with the Liberty Times （sister newspaper of the Taipei Times） that “if I accept the president’s call to remain, then why would I tender my resignation in the first place?”

“While there is still half a year left in my term, if I am unable to push for the reforms I want, why should I continue to draw this salary?” he asked.

“It is my decision [to resign] and I have no regrets,” he added.

Chen had ignited debate with a plan to investigate allegations of misconduct, personal bias and abuse of power by judicial officials, including judges and prosecutors. He had specifically cited allegedly unfair prosecution and unequal treatment of the nation’s two previous presidents in corruption cases, as well as their alleged misuse of “slush funds” when in office.

Chen last month proposed inviting two judges to debate him and fellow Control Yuan member Kao Yung-cheng （高涌誠） “in open and fair conditions on the competition and overlap of vested power and authority between the nation’s justice system and the Control Yuan.”

Chen’s plan was met with strong opposition from the judiciary.

A petition drive was launched last month aimed at “upholding judicial independence from interference” and to protest Chen’s criticism. It garnered 1,689 signatures, or 80.3 percent of the nation’s judges.

On Tuesday at an academic forum on the judiciary, Hsu openly castigated Chen, saying that he was harming and meddling in the justice system and undermining judges’ independence through threats of punishment by the Control Yuan and impeachment.

After reiterating his determination to resign, Chen yesterday criticized the judges’ petition against him, saying that “more than 80 percent of court judges signed the petition protesting my plan to question Taipei District Court Judge Tang Yue （唐玥）, who acquitted former president Ma Ying-jeou （馬英九） of leaking classified information in the Legislative Yuan wiretapping case, but none were willing to take up my invitation for a debate.”

“The truth becomes clearer the more it is debated, but these judges first said that they do not want to engage in needless squabbling and then that judges should remain silent, but they are just making excuses,” he added.

Chen was a top aide to former president Chen Shui-bian （陳水扁）. He had also served as deputy Taipei mayor and secretary-general of the Democratic Progressive Party.

He has been critical of the justice system for a perceived bias against Chen Shui-bian, who was found guilty of corruption in several disputed financial dealings for which he was prosecuted during Ma’s presidency, while Ma has been consistently cleared of corruption charges.

Chen Shih-meng last month highlighted numerous alleged incidents of misconduct, failures and corruption in the justice system, as well as the purportedly widely held perception that judges are unfair and prejudiced in their rulings, saying that judges often side with wealthy and powerful individuals at the expense of the poor and common people. 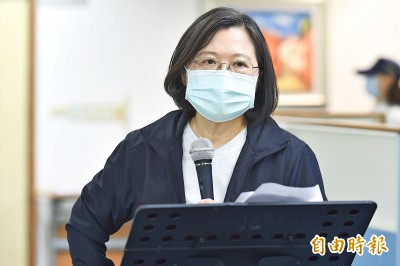 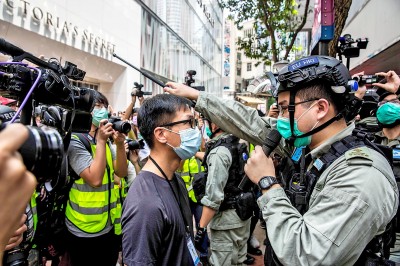 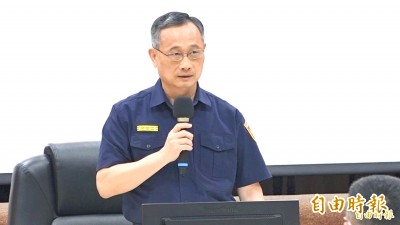 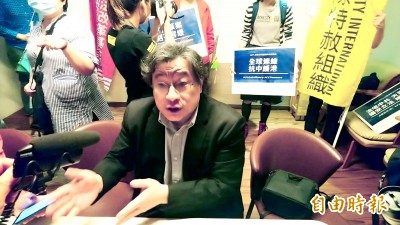