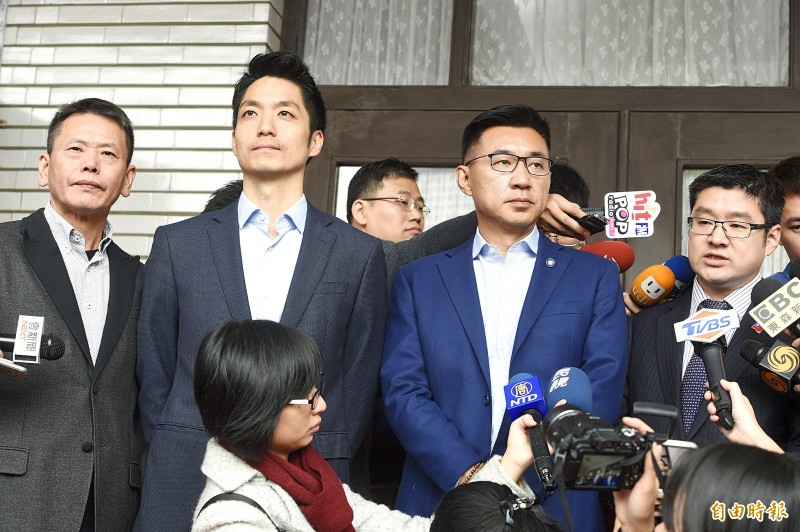 ‘COMPLETE TRANSFORMATION’: In light of the party’s defeats in the elections, Johnny Chiang said that the KMT needs thorough reforms to regain public trust

The party must thoroughly review its losses in the presidential and legislative elections and promote reforms, Johnny Chiang said on Facebook late on Monday.

Saying every single party member is responsible for the KMT’s defeats, he added that he would resign from the committee and urged its other members to follow suit.

“To regain the trust of the people, the KMT must undergo a complete transformation,” Johnny Chiang said.

After all committee members resign, the party should form a provisional decisionmaking committee consisting of KMT mayors, county councilors, council speakers and a number of legislators to lead the party as it reforms its policy stance and power structure, he said.

Younger lawmakers who are competent and receptive to the public’s needs, such as KMT legislators Lee Yen-hsiu （李彥秀） and Ko Chih-en （柯志恩）, should be promoted to the party’s upper management, he added.

Within several hours, six more committee members announced that they would join Johnny Chiang in resigning from the committee with the aim of reforming the party.

While KMT Chairman Wu Den-yih （吳敦義） had said that he would formally tender his resignation at a committee meeting today, Hsu said that the committee “does not need to and should not decide on Wu’s resignation.”

Asked outside the Legislative Yuan in Taipei yesterday if he intends to run for chairman after Wu steps down, Johnny Chiang said that “the chairmanship election is not a priority at this stage.”

People are more concerned about whether the KMT can review its mistakes, act responsibly and understand the public’s wishes, he said.

Asked the same question, Chiang Wan-an said that irrespective of his position, he would do his best to promote reforms in the party.

He added that he resigned from the committee because its current decisionmaking model “can no longer quickly and effectively respond to changes in the public’s will.”

Separately, committee member Lee Chao-ping （李昭平） said that while he agrees that all committee members should resign, if they do so immediately, it could cause today’s meeting to be canceled.

Without the meeting, Wu might be allowed to remain in his post instead of taking responsibility for the electoral defeats, he said.

Meanwhile, the KMT said in a written statement that all committee members’ terms ended in October last year, but elections had been postponed due to Saturday’s polls.

As a result, their resignations are a nonissue, the party said.

Wu and all executive-level members involved in the elections would resign at today’s meeting, it said.

A chairperson by-election and committee elections would be held on March 7, it added. 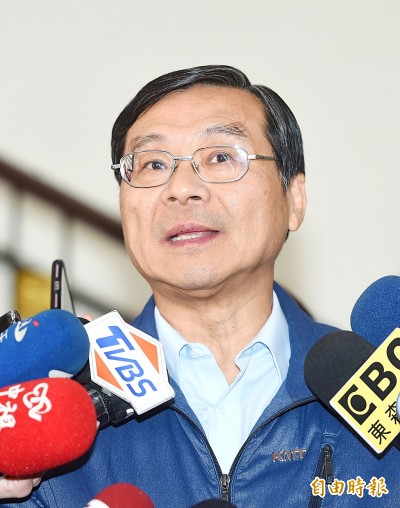 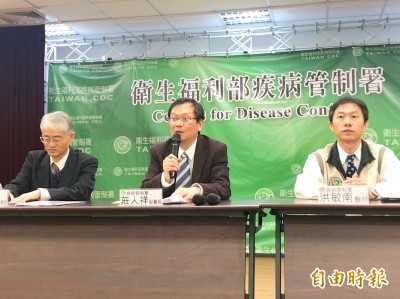 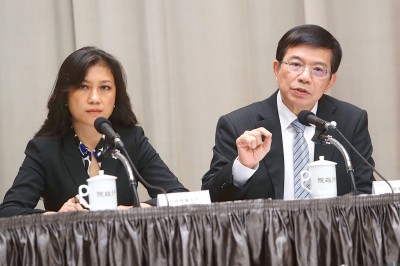 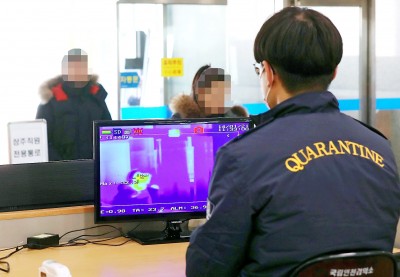