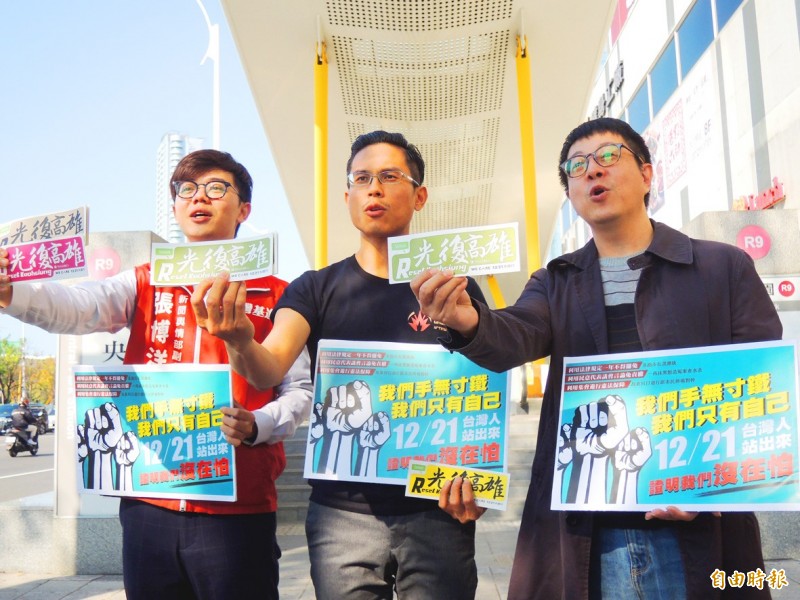 Kaohsiung residents “are not allowed” to join the group’s march to recall him next week.

Speaking to reporters in Kaohsiung, Yin described Han’s “ban” as “ridiculous” and a demonstration of double standards.

As mayor, Han’s warning about attending the recall rally while planning to hold his own on the same day is a challenge to people’s rights, Yin said.

Han, the Chinese Nationalist Party’s （KMT） presidential candidate, said that he is to hold a march in Kaohsiung to celebrate the anniversary of his swearing-in as mayor on Saturday next week — the same day Wecare Kaohsiung is to hold the recall march.

While the recall march is to set off at 1:30pm from Wufu Road （五福路） and head toward Gongyuan Road （公園路）, Han’s march is to begin at 1:11pm at the Aozihdi Forest Park （凹仔底森林公園） and end at the Smile Park.

Han welcomed people from around the world to join his anniversary march, but warned non-residents against attending the recall parade.

“It is absolutely not allowed for non-Kaohsiung residents to attend the march. It would be illegal,” he said at the time.

The recall march is held by people “whose minds have been eclipsed by darkness,” he added.

Yin said that civil groups applied to hold the march to recall Han as early as August.

“Based on what law of the Republic of China is Han banning non-Kaohsiung residents from attending the demonstration? Is he going to bring back martial law?” he asked.

By holding his own march on the same day, Han is spreading anxiety over potential conflict between participants from the two camps, Yin said, urging people to not be afraid and bravely join the march.

The two camps would be on different routes and there would be additional police officers to maintain order, he said.

Wecare Kaohsiung announced in June that it is preparing to launch a petition to recall Han, saying that the mayor appeared more interested in running for president than in running the city.

To recall the mayor, 25 percent of Kaohsiung’s electorate must vote in favor of recalling him, with the number of “yes” votes exceeding the “no” votes.

Considering that Han was elected mayor with nearly 890,000 votes, Wecare Kaohsiung estimated that at least 600,000 “yes” votes would be needed to recall him. 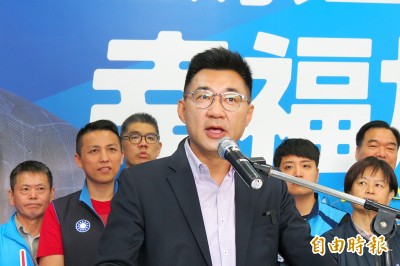 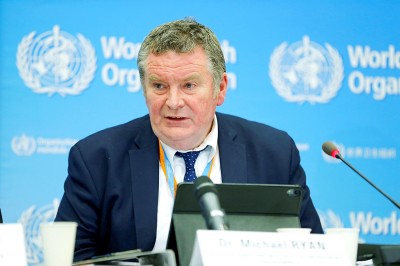 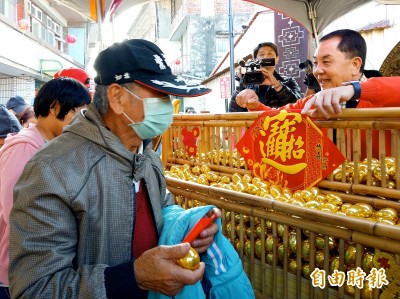 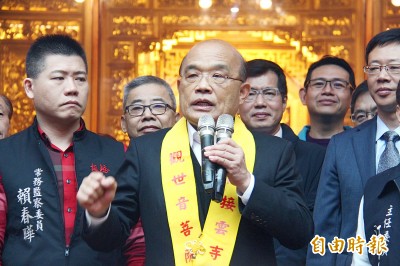