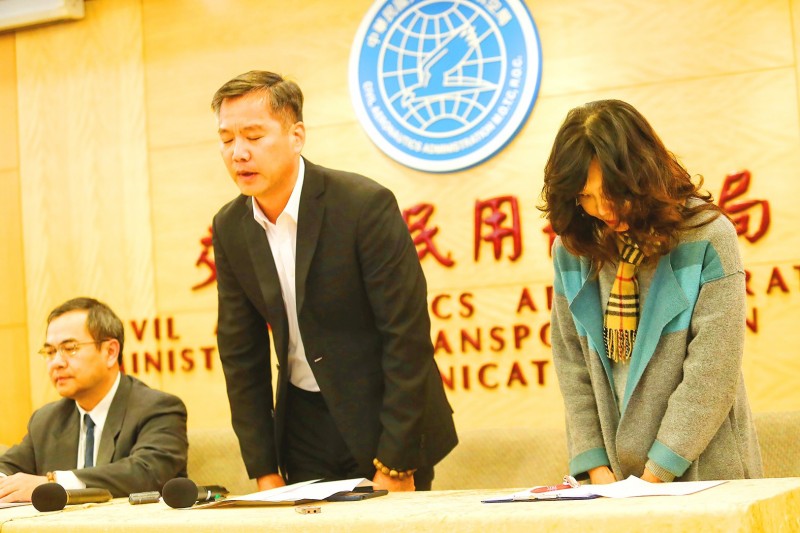 The Civil Aeronautics Administration （CAA） yesterday said that it has asked two domestic carriers to offer additional flights to Kinmen and Penghu after Far Eastern Air Transport （FAT, 遠東航空） announced that it is to cease operations today.

There are 500 passengers stranded overseas, the CAA added.

FAT yesterday morning said that its Web site was temporarily shut down for maintenance, which was what happened on Nov. 23, 2016, the day TransAsia Airways terminated its operations.

“Due to financial losses and difficulties in securing funds for operations, we would stop all aviation services starting Dec. 13,” FAT wrote in a statement yesterday.

“Severance pay for our employees would be calculated until Dec. 13, except those who are to stay at the company to handle the aftermath,” it said. “The human resources department would send employment certificates and documents to cancel employees’ National Health Insurance and labor insurance so they can apply for unemployment compensation.”

At a news conference at CAA headquarters in Taipei yesterday, FAT vice presidents Huang Yu-chi （黃育祺） and Lu Chi-rong （盧紀融） bowed and apologized to the public for any inconvenience.

“Since 2011, people have seen how hard FAT chairman Chang Kang-wei （張綱維） has worked to fund the airline’s operations,” Huang said. “Despite the losses, Chang still hoped to move the company forward and it is a pity that it has to shut down because of funding problems.”

Huang said that even top officials, including himself, had not known until yesterday morning that the company had failed to make mortgage payments.

There had been attempts to contact Chang all morning, but to no avail, he said.

“This is too sudden,” Huang said. “The company has 1,008 employees. We would try to protect employees.”

Asked when he had last seen Chang, Huang said that the chairman’s secretary reported he was in his office on Wednesday morning.

However, Huang himself had not seen him for three weeks, he added.

Although the airline had only temporarily suspended operations and would try to resume operations today, the CAA said that it would not allow FAT to offer flights given its financial problems.

During the news conference, Chang sent a message via the Line messaging app, saying that he was sorry for what happened.

Despite investing more than NT$900 million in the airline, its financial losses deepened due to a decline in cross-strait flights and his misguided trust in false promises by four Chinese con men, Chang said.

They lied about wanting to invest in the firm and charged him high processing fees, he said, adding that the police should investigate.

It reminded the airline that it needed sufficient funds to make short-term mortgage payments, Fang said.

The CAA formed an emergency response team at 8am yesterday and asked the company’s management to explain the situation, he said.

FAT has NT$267 million in a consumer protection trust fund, including NT$150 million in cash and NT$117 million in checks, which would be used to refund passengers who have unused tickets, he said.

The unexpected announcement has left 500 people stranded overseas, with 169 passengers in China and 331 elsewhere, Fang said.

The CAA has coordinated with Uni Air （立榮航空） and Mandarin Airlines （華信航空） to offer 16 additional flights to Kinmen and Penghu counties today, he said, adding that they would have adequate capacity to transport people ahead of the Jan. 11 elections and the Lunar New Year holiday at the end of next month.

Founded in 1957, FAT was the nation’s first civil carrier and offered mainly domestic flights. It encountered financial concerns and temporarily suspended operations in 2008, when it was unable to pay aviation fuel charges and aircraft landing fees.

In April 2009, the Taipei District Court approved a company plan to restructure its finances.

Chang took ownership of the airline in October that year and it resumed flights on April 18, 2011.

In May, Chang told a news conference that the airline canceled 31 international flights because the CAA imposed flight hour restrictions on it.

The company was operating normally and had no funding problems, he said at the time. 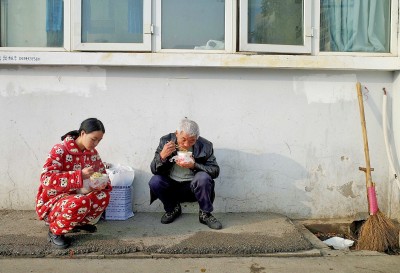 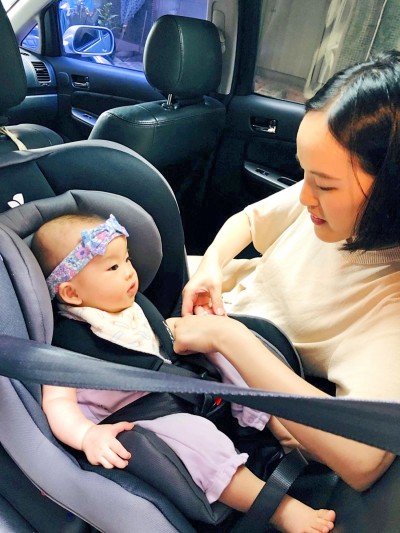 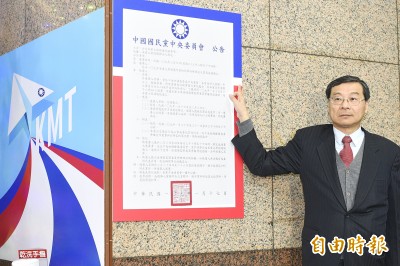 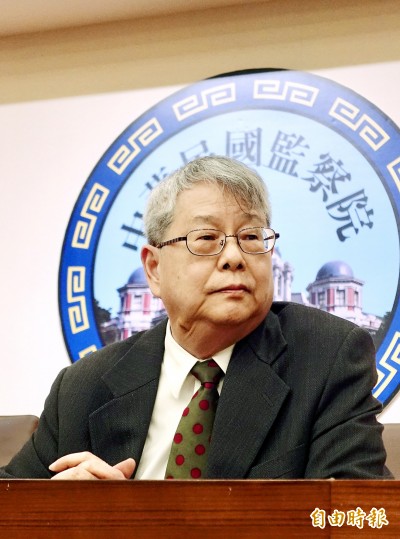