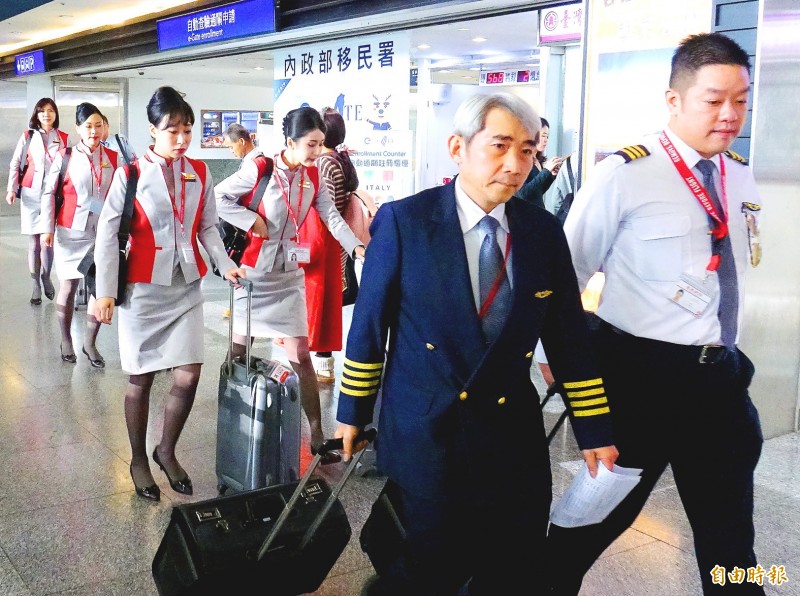 ‘NIGHTMARE’: An executive said that the situation at the airline, brought on by its debt, unfolded so quickly that employees and management were left shocked

The 62-year-old airline, which launched Christmas sales two days ago, made the announcement after it could not honor interest and principal payments on two short-term loans, Huang told a news conference in Taipei.

“The situation unfolded so suddenly that employees feel like they are in a nightmare,” he said, adding that management “are shocked, too.”

FAT, which has 1,008 employees, would cancel all flights from today, he said.

It had notified the Taipei Department of Labor, he said.

An internal letter indicated that FAT planned to lay off its staff, Huang said, adding that it would do its best to protect employees’ rights while discussing labor issues with regulators.

FAT, which operated 62 routes to 47 destinations, focused on operations in the outlying counties of Penghu and Kinmen, as well as second-tier cities in China, including Hefei, Xiamen and Haikou, company data showed.

The closure came as no surprise to people in the aviation industry, a manager at another airline said on the condition of anonymity.

Although competition in the nation’s aviation market is tense, FAT’s failure has a lot to do with bad business strategy, he said.

FAT used old aircraft, which have poor fuel efficiency, the manager said, adding that it depended heavily on cooperation with travel agencies to offer charter services for groups, which has a low profit margin.

The average age of FAT’s fleet of 11 jets was 18.6 last year, much older than the industry average of 7.7, Civil Aeronautics Administration data showed. 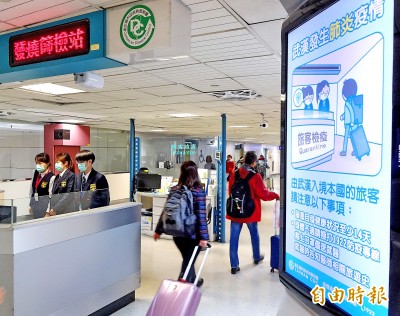 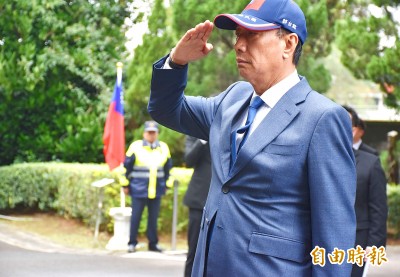 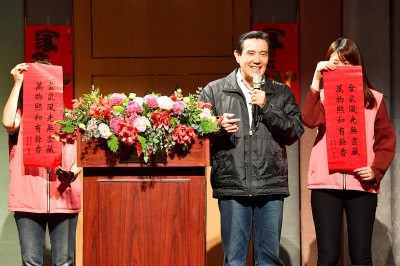 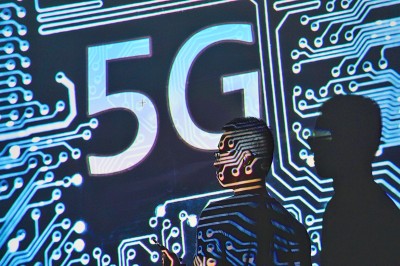