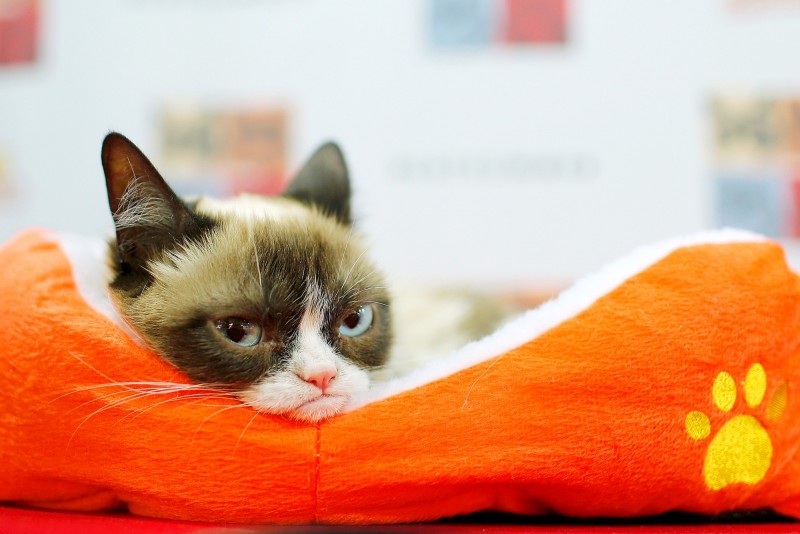 Grumpy Cat, Lil Bub, Boo the Pomeranian and Doug the Pug are just some of the Internet’s star animals, who do everything from support worthy causes to promote major brands

They have millions of followers on Instagram. They generate major profits for their owners. They are... pet influencers.

Grumpy Cat, Lil Bub, Boo the Pomeranian and Doug the Pug are just some of the Internet’s star animals, who do everything from support worthy causes to promote major brands.

The death this week of Lil Bub, a cat whose tongue was always hanging out due to genetic anomalies, inspired a wave of emotion that highlighted the Internet’s power to elevate just about anything to cult status.

“She was a ray of pure joy in my life and so many others,” said one Instagram user, who uses the handle @missmaddyg.

Lil Bub rose to fame after her adoption in 2011, when her owner, music producer Mike Bridavsky, began posting photos and updates about her online.

In May 2015, researchers at the University of Missouri sequenced her genome as part of a project to determine what genetic variations had caused her adorable deformities.

Bridavsky also started a national fund for special needs pets, the first of its kind, with Bub serving as its face.

“Bub has made a huge difference in the world of animal welfare and in the lives of millions of people worldwide,” Bridavsky wrote on Instagram, noting the fund has raised US$700,000 for “animals in need,” with US$75,000 raised last year alone.

Over the course of her life, the Indiana-based cat lent her star power to multiple causes supported by Greenpeace and the American Society for the Prevention of Cruelty to Animals （ASPCA）. Since 2013, Lil Bub has also been the face of campaigns with People for the Ethical Treatment of Animals （PETA） promoting sterilization and pet adoption, as opposed to buying designer breeds.

Lil Bub “used her stardom to make the world a better place for animals,” PETA said in a tribute tweet. “Honor her legacy by remembering her message: always adopt, never shop.”

But while PETA campaigns director Ashley Byrne welcomes pet influencers’ charitable ventures, she is also adamant that the work must not come at the expense of the pets’ welfare.

Nobody should “treat animals as accessories or frivolous possessions,” she said. Instead, “it’s important for people with animals who have an audience on the Internet to encourage their followers to treat their pets like members of the family.”

Edwards’s talent agency, The Dog Agency, manages pet influencers of all species, from Bruno the fat cat to CEO Edwards’s own French bulldog.

“As a society, we’ve evolved so that we now think of pets as our children,” Edwards said in an interview with Vox last year.

“They’re such an important part of our lives.”

As of this year, American households owned more than 42 million cats and 63 million dogs. The market for pet products in the US earned US$72 billion last year, according to the American Pet Products Association （APPA）.

“Pets raise endorphins and make people feel happy,” Edwards said. They are adorable to look at and are easier to connect with than human influencers. Human-facing brands want to work with pet influencers because they want to show that they align on the values of their consumer, and their consumer loves pets.”

As a result, pet influencers can be incredibly lucrative.

From 2013 until her death in May, Grumpy Cat served as the face of cat food brand Friskies.

A California court last year awarded her owner Tabatha Bundesen US$710,001 in damages for violation of image rights, after a coffee company used pictures of Grumpy’s face without authorization.

The highly-commercial pet influencer industry could seem at odds with charitable giving.

But Bridavsky said Bub had left a proud legacy of raising both funds and spirits. 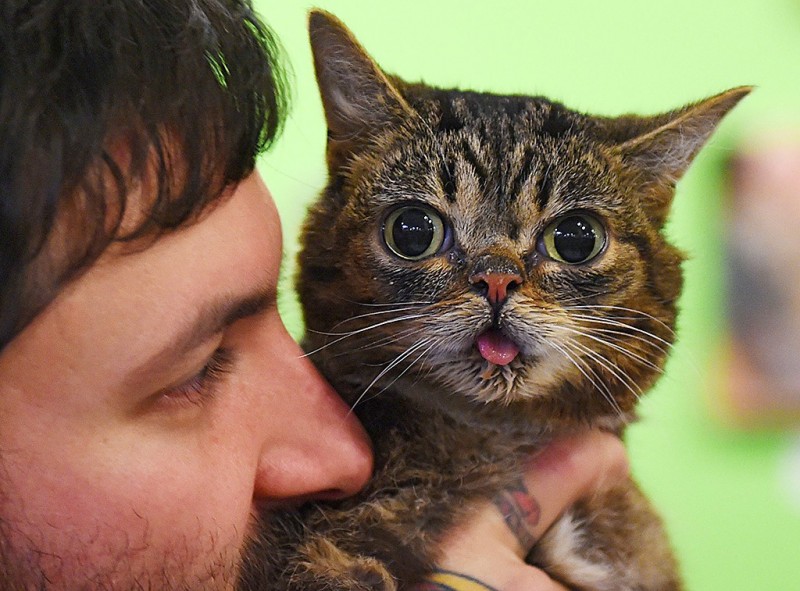