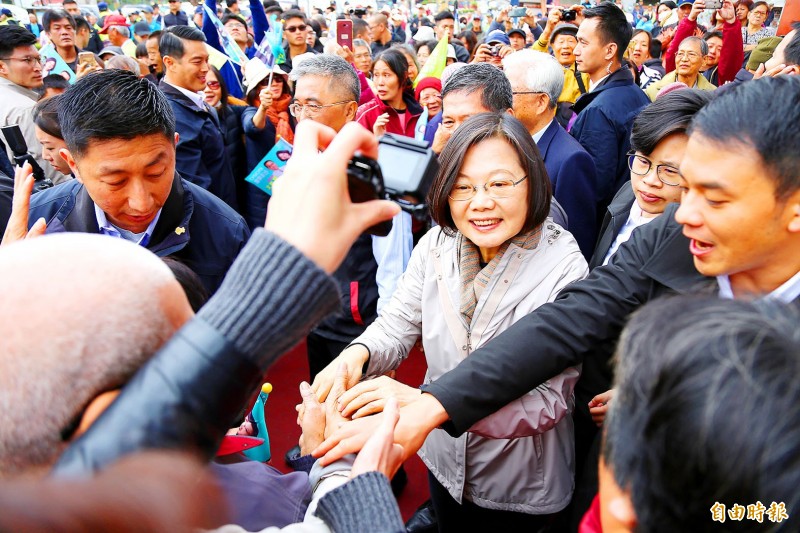 President Tsai Ing-wen （蔡英文） yesterday said that being “unafraid to make sacrifices” and dedicated to “the protection of the nation” were qualities she shared with an 18th century Hakka martyr.

Tsai, who is seeking re-election on Jan. 11, made the remark during a campaign event at Jhutian Township’s （竹田） Liou Duei Temple in her family’s home county of Pingtung.

As a fellow Hakka, Tsai said that she shares Zhong’s spirit of sacrifice for the nation.

Taiwan has undergone many revolutions and is always improving, part of that being the elevation in status of Hakka culture and language, she said.

The Hakka way of life is unique and the government has promoted it as part of the development of the international tourism industry, Tsai said, adding that such efforts have attracted Japanese and South Korean travelers, who come to visit Hakka communities.

The temple is to celebrate its 300th anniversary in 2021, for which the government is to establish a committee and treat it as a “national-level” project, she said.

Taiwanese voting for the Chinese character for “disorder” （luan, 亂） to be the representative character for the year shows that the public is unhappy and anxious about the future, Han said, adding that he attended the ceremony to show support for the religious community, which has “always prayed for the nation’s good fortune.”

The PFP was open to debates held by any station, but had already signed an agreement to participate in a debate held by Sanlih Entertainment Television, Lee said.

On Friday, Soong criticized Han’s description of himself as “good-hearted,” saying that “good-heartedness cannot necessarily fly an airplane.”

The KMT presidential candidate not only lacks experience, but also the leadership qualities required for the position, Soong said.

Soong also criticized the DPP’s role in a two-party system that he said was “building up walls” and “dividing Taiwan.”

In contrast, Soong portrayed himself as a bridge builder, proposing reforms, such as the institution of an annual “state of the union” address and reducing political influence on civil servants, to ease divisions in the government.

Soong said that if elected, he would seek majority support in the Legislative Yuan when appointing a premier and establish a mechanism for the president to consult with representatives of each political party on matters including foreign affairs and national defense. 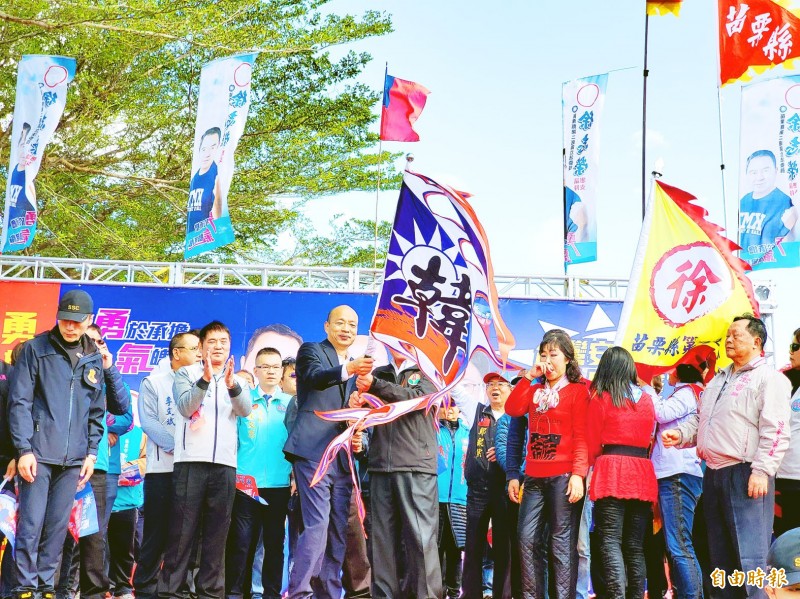 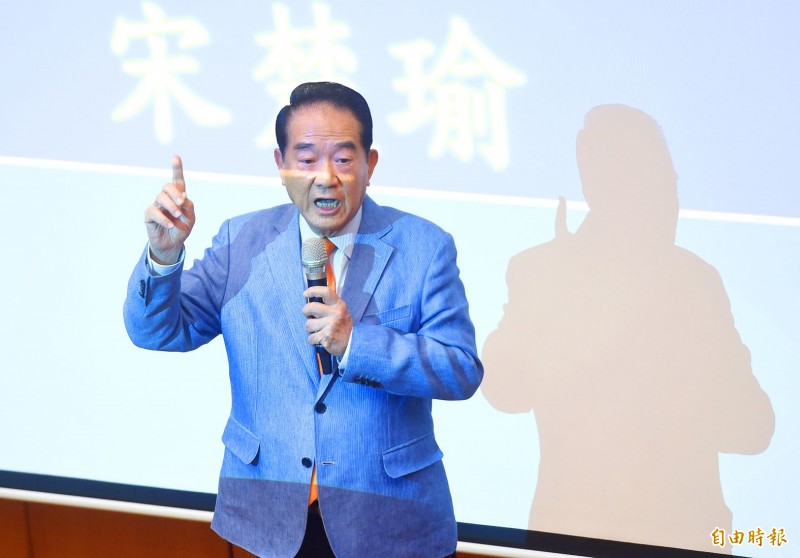