Minister of Transportation and Communications Lin Chia-lung, center, is pictured at the Investment Solicitation Convention in Taipei yesterday. Photo: CNA

MOVING FORWARD: The Investment Solicitation Convention this year includes projects involving digital applications that could be used in transportation systems

The Ministry of Transportation and Communications （MOTC） yesterday rolled out 40 government projects worth more than NT$100 billion （US$3.28 billion） at its annual Investment Solicitation Convention.

The convention has drawn about 250 companies from across the nation and overseas, the ministry said.

Minister of Transportation and Communications Lin Chia-lung （林佳龍） told the opening ceremony that the ministry had launched investment projects worth NT$170 million in the past three years, for which it was ranked No. 1 by the Ministry of Finance in terms of attracting investments from the private sector.

The convention is different this year, because not only would it showcase infrastructure projects and land development plans in airports, seaports and railway stations, it would also include projects involving the development of applications that could be used in transportation systems, Lin said.

“We are entering the era of 5G services and we want to show the business opportunities related to the Internet of Things, including electric buses and logistics services,” he said.

Wang Hsiou-shih （王秀時）, head of the finance ministry’s Department for the Promotion of Private Participation in Infrastructure Projects, said that 1,721 government projects were built or invested in by private contractors as of August, with the value of the signed contracts totaling NT$1.61 trillion.

These contracts have helped reduce government expenditure by NT$1.63 trillion, raise the Treasury’s revenue by about NT$870 billion and create 260,000 jobs, he said.

The amount accounted for 39 percent of the total investment by the private sector in government projects this year, he said.

Meanwhile, the nation’s exports have risen by 20 percent, Chang said, adding that another NT$225 billion of investment from returning Taiwanese firms is expected by the end of this year. 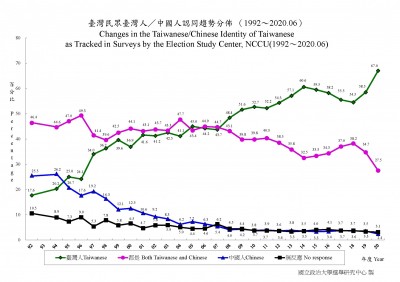 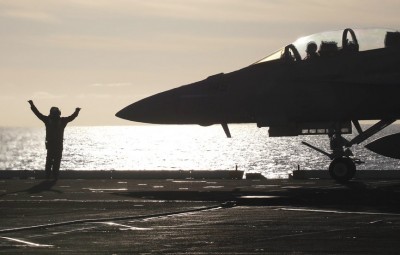 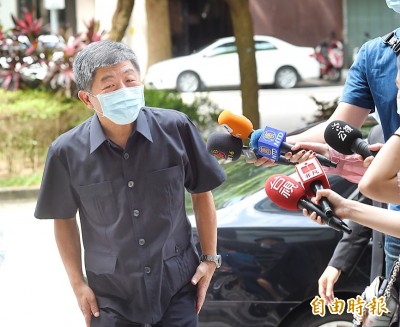 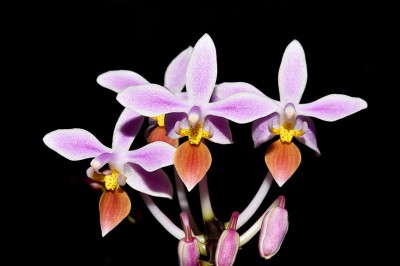