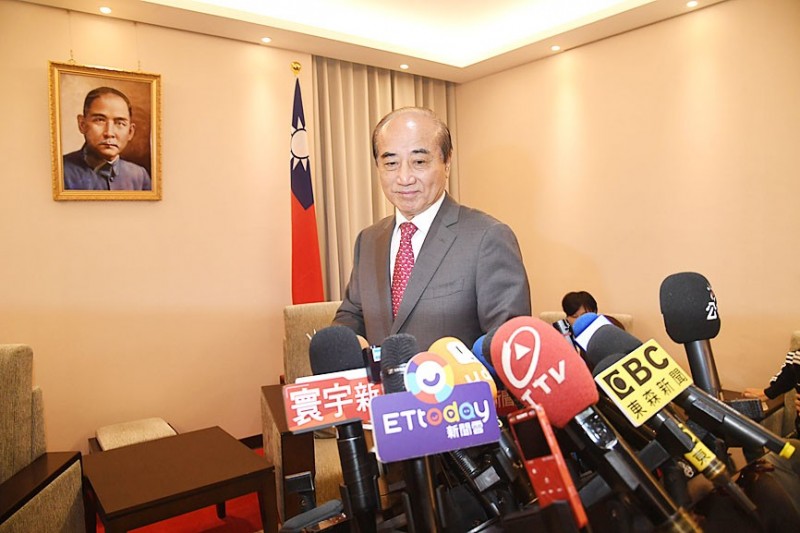 Chinese Nationalist Party （KMT） Legislator Wang Jin-pyng （王金平） yesterday said that he would not join next year’s presidential election, because the People First Party （PFP） has decided to nominate PFP Chairman James Soong （宋楚瑜） as its presidential candidate instead.

Soong on Monday informed him of the PFP’s decision by telephone after it held a lengthy internal meeting on its nominee, Wang told a news conference at the Legislative Yuan in Taipei.

“Unfortunately, I have lost my last chance to run in the presidential election. I would like to apologize to all my friends who have supported me and thank them for being there for me the whole time,” Wang said.

He would continue to work for the nation’s betterment in other capacities, he said, adding that as a voter and a politician who has been a part of Taiwan’s democratization, he urges all politicians to stop using fear to manipulate the public.

“Politicians should stop selling the notion that in order to make a certain candidate lose you have to vote for their opponent and stop trying to maximize people’s fear of the Chinese Communist Party, because that would not lead Taiwan on the right path,” Wang said.

Likewise, stoking hatred for the Democratic Progressive Party would not make the nation better, he said, adding that Taiwan needs a more tolerant, middle-of-the-road approach.

Asked if he had been invited by the PFP to be Soong’s running mate, Wang said: “Serving as vice president has never been an option for me.”

Wang said that he is ready to support any presidential candidate with good policies and who shares his middle-of-the-ground approach, but added: “At the moment, I have not seen anyone.”

Han and his team deeply respect Wang and hope that all KMT members would work together toward the goal of defeating President Tsai Ing-wen （蔡英文） in the Jan. 11 presidential election, Han’s campaign office spokeswoman Ho Ting-huan （何庭歡） said.

KMT deputy spokeswoman Hung Yu-chien （洪于茜） said that the party respects Wang’s decision and hopes he would help it return to power next year.

The registration deadline for party-nominated candidates in the presidential election is Friday next week. 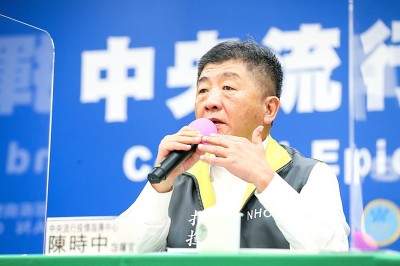 《TAIPEI TIMES》Toddlers in China may be elig… 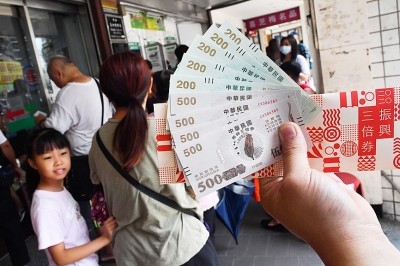 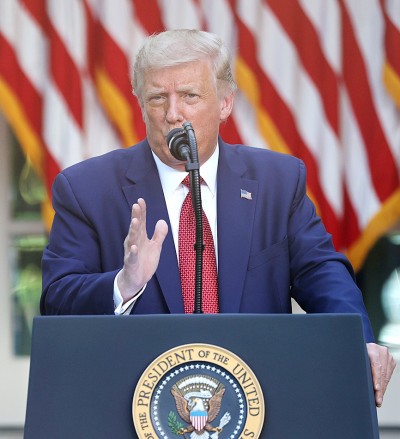 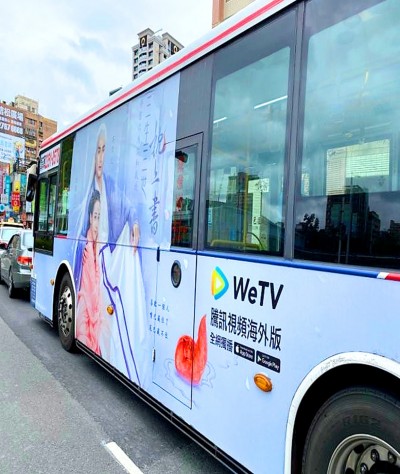