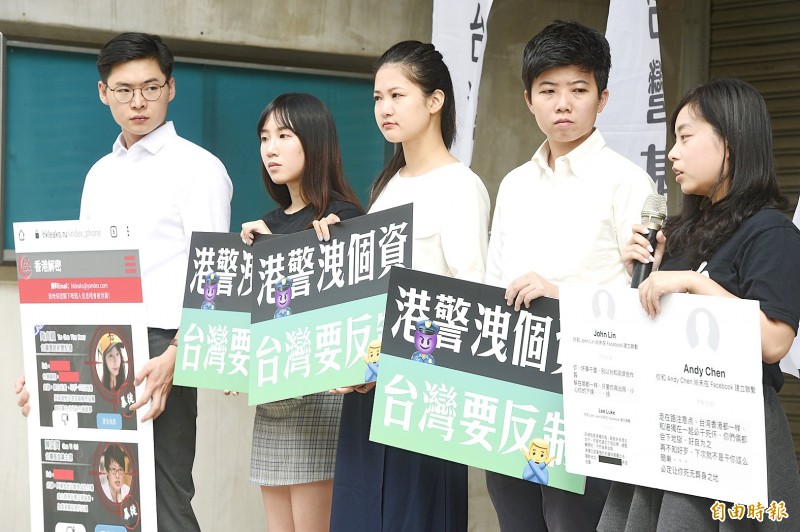 The Taiwan Statebuilding Party yesterday threw its support behind Hong Kong protesters and rights advocates whose personal information had been revealed by the “HK Leaks” Web site, which has also leaked personal data of Taiwanese who support the protests.

Taiwan Statebuilding Party spokesman Yen Ming-wei （顏銘緯） at a news conference outside the Legislative Yuan in Taipei asked the government to investigate the leaking of Hong Kongers’ personal data ostensibly gathered in Taiwan before being sent to Hong Kong and Chinese authorities.

“The site HK Leaks has been compiling a database on Taiwanese leaders and activists. From what we know, there are Chinese who came to Taiwan posing as journalists and academics, but they are here for espionage and to collect information on Taiwan’s political, business and media circles,” Yen said.

“We demand our government to investigate and give the public an account of how many Chinese spies and intelligence operatives are conducting work in Taiwan,” he said.

Two women said they have been subjected to online bullying and death threats since the site last month revealed their date of birth, home address, e-mail, telephone number and other private information.

One of them was identified only as Nancy, founder of the EyeNews （獨眼新聞） Facebook page supporting the protesters, and the other was a Hong Kong student Zoey Leung, who is currently in Taiwan.

“I have received very disturbing messages, including threats to rape me and then kill me, while another person wrote that I will become another dead body found floating in the sea,” Nancy said.

The Web site published “a photograph from my passport, which must have come from customs officers when I entered Hong Kong. The site also had information on the places I visited and people I met with, which shows that I had been followed everywhere and put under surveillance when I was in Hong Kong,” she said.

“Hackers cannot get this kind of information from online sources, it was done by state authorities and intelligence agencies, and in collaboration with the Chinese government,” she added.

Leung told reporters that people who knew her home address had threatened to kill her, after she and other advocates were labeled “a member of the mob” by the Web site.

She thanked Taiwanese who have supported the protests.

“We hope the Taiwanese government can set up an official mechanism, which can grant political asylum for Hong Kong activists whose lives are in danger for them to resettle in Taiwan,” Leung said. 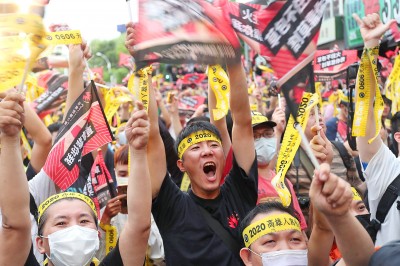 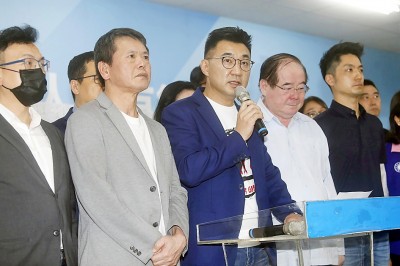 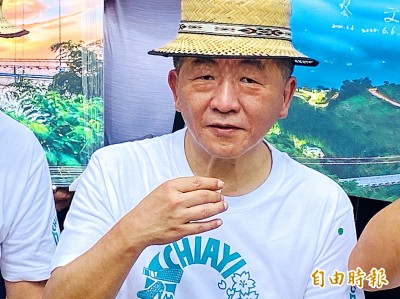 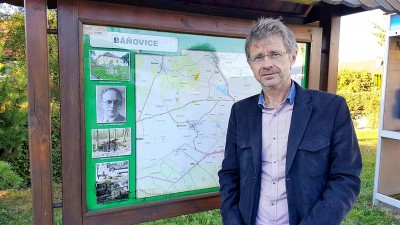