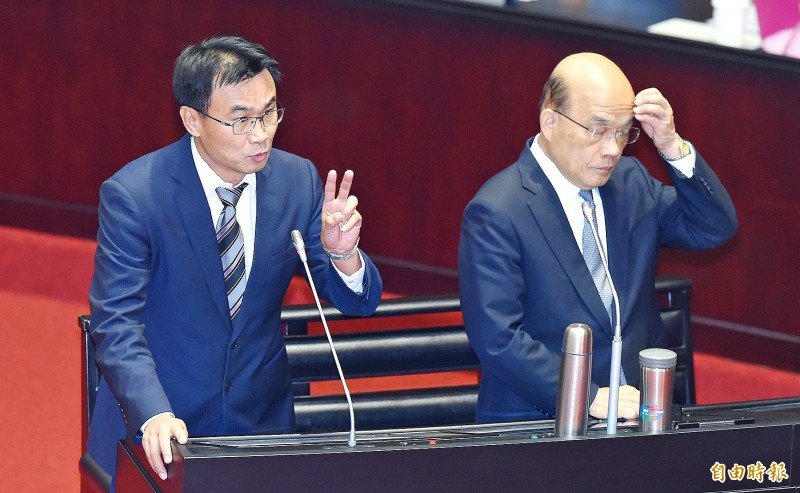 SOLID GROWTH: Exports of agricultural products for the first three quarters increased 6.1% year-on-year, with China, Japan and the US being the three biggest importers

Revenue from exported agricultural products in the first three quarters of the year reached a new high of NT$129.2 billion （US$42.2 million） and pork from Taiwan can be exported by May next year and, Council of Agriculture （COA） Minister Chen Chi-chung （陳吉仲） said yesterday.

Chen was speaking at a news conference in Taipei at which he also touted the achievements of a council delegation led by himself to promote agricultural products in Singapore over the weekend.

China, Japan and the US are the three biggest importers of Taiwan’s agricultural products, acquiring 23 percent, 17 percent and 11 percent of the nation’s agricultural exports respectively, council data for last month showed.

While China remains the primary market for certain agricultural products, the revenue was a result of economic transactions, instead of any political negotiations, Chen said.

Exports of agricultural products from January to last month grew 6.1 percent compared with the same period last year, he said.

During the delegation’s visit to Singapore, Taiwan Agriculture Investment Co （台灣農業投資公司） — established last year with the council’s help — and Singaporean supermarket chain Sheng Siong Group signed a purchase order for rice, he said, adding that at least 180,000 tonnes of rice are estimated to be sold next year.

The council in July said that foot-and-mouth disease has been eliminated from Taiwan after no cases were reported for a year.

The disease was first reported in the nation in 1997.

If everything goes well, Taiwan’s pork would be exported to Singapore and other countries by May next year, when the nation is expected to be removed from the World Organisation for Animal Health’s list of areas affected by foot-and-mouth disease, Chen said. 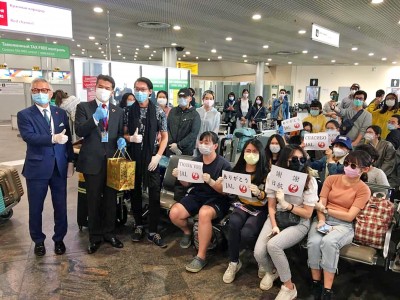 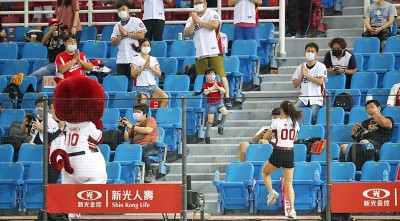 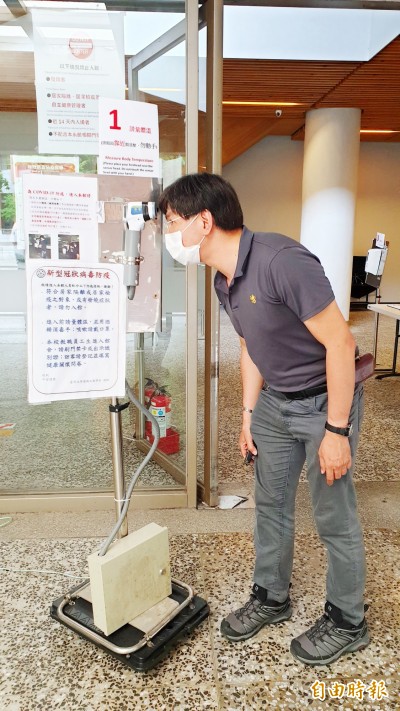 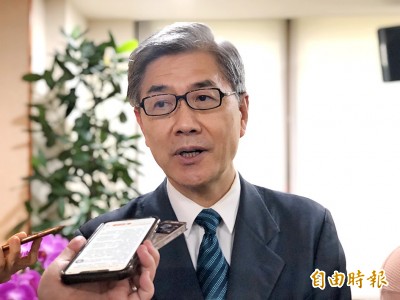