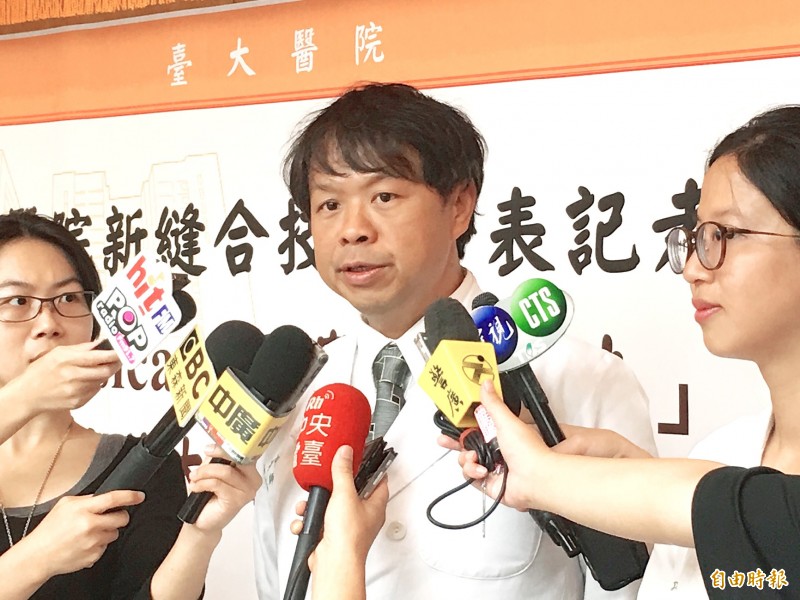 ‘NAUSICAA’ TECHNIQUE: The uterine compression suture developed by the hospital is an alternative to hysterectomy for treating postpartum hemorrhage

Citing WHO statistics, department director Chen Shee-uan （陳思原） said that on average, one woman dies from giving birth every minute, or one dies of PPH every four minutes.

As more advanced drugs for stimulating uterine muscle contraction to help control PPH are being developed, the number of deaths from PPH caused by poor uterus contraction following childbirth has dropped, he said.

However, the increasing rate of Caesarean sections might also be causing PPH and other complications, Chen said.

Treatments include bimanual uterine compression, packing the uterus with sponges and sterile materials, and medication, she said, adding that a hysterectomy is performed to stop the bleeding in some cases.

Shih Jin-chung （施景中）, an attending physician at the department, developed the “Nausicaa” technique several years ago and named it after Japanese film director Hayao Miyazaki’s animated film Nausicaa of the Valley of the Wind, as the post-surgery uterine with sutures resembles the body of the fictitious giant worm “Ohm.”

The B-lynch suture is more difficult, with the thread sometimes breaking due to excessive tension, while the square suture sometimes leads to increased risk of intrauterine adhesion, he said.

The “Nausicaa” technique uses five to 10 threads for sutures and can serve as a simple and effective alternative to a hysterectomy, he added.

About 100 patients who had major PPH have received the “Nausicaa” uterine compression suture at the hospital, 97 percent of whom stopped bleeding after being treated, he said, adding that five of them became pregnant again and gave birth to another child. 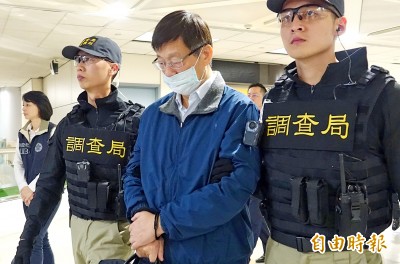 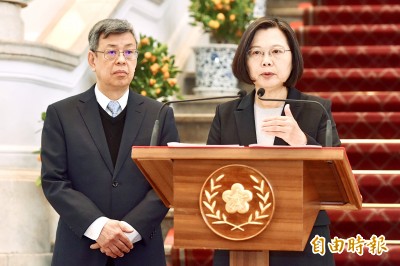 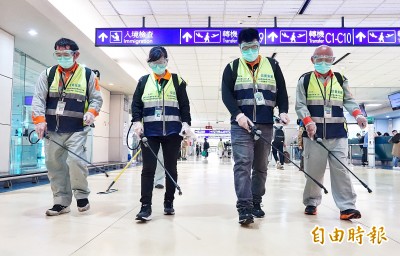 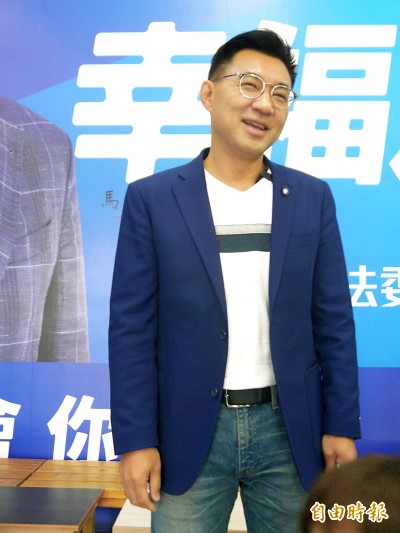 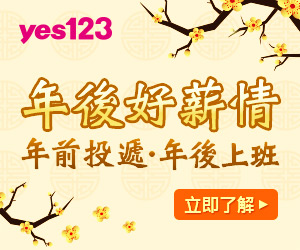