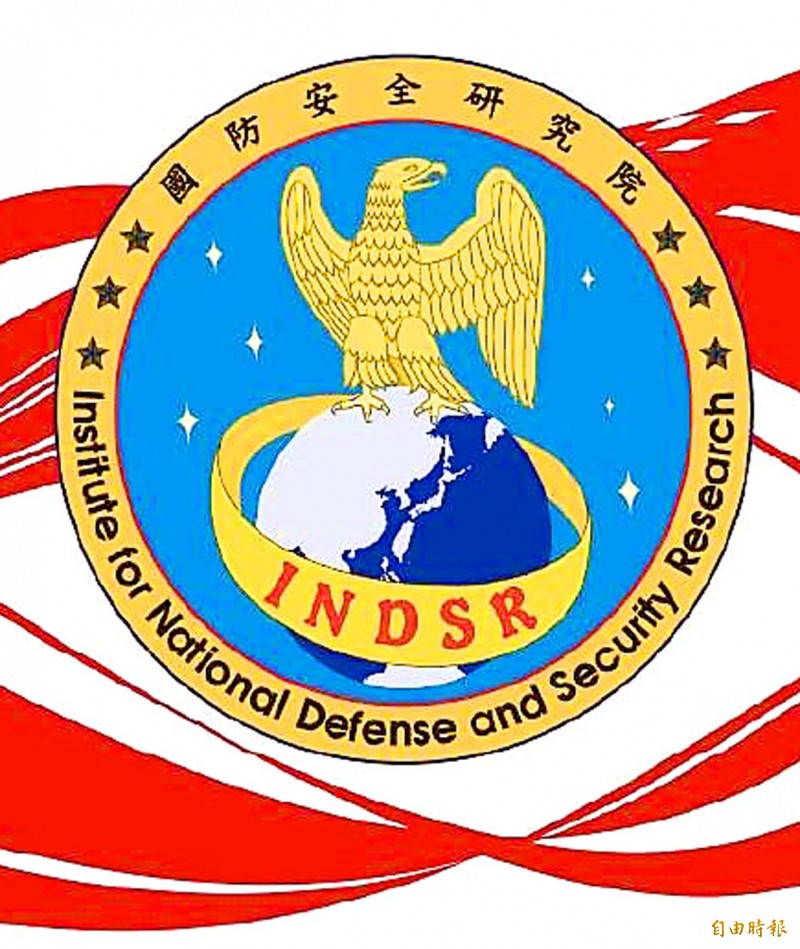 The logo for the Institute for National Defense and Security Research is pictured in an undated photograph. Photo: Tu Chu-min, Taipei Times

China has expanded its propaganda efforts to the cyberspace with the aim of influencing young Taiwanese via emergent media, the Institute of National Defense and Security Research said.

Beijing is using ground and Web-based propaganda to influence Taiwanese, the Ministry of National Defense-affiliated think tank said in the latest issue of its journal, the National Defense and Security Weekly.

For example, a local online job bank in April hired a self-professed “supporter of peaceful unification” to run its political party fan page, showing that China is pushing its agenda strategically and systematically, it said.

Beijing’s so-called 31 measures aimed at attracting Taiwanese businesses and professionals have failed to gain traction, but China is moving beyond them to develop a “united front” in Taiwan by utilizing information technologies that cater to a younger audience, it added.

The China Taiwan Network page under China’s Taiwan Affairs Office Web site has links to a “youth commune” and articles promoting the measures, the journal said, adding that China-based online video streaming service iQiyi （愛奇藝） has partnered with the office.

Beijing’s increased use of emergent media is also evident in the videos on platforms that feature Taiwanese businesspeople and young people espousing pro-China views, it said.

The institute said it believes China uses metadata, artificial intelligence and other technologies to analyze what content young Taiwanese consume and exploit the information to cultivate sympathy for Beijing, it said.

China’s short-term strategy is to mount an interference campaign targeting next year’s presidential election, while its long-term aim is to divide Taiwanese society to facilitate its ultimate goal of annexation, the institute said, citing a National Security Bureau report issued in May.

China is certain to improve the technical sophistication and professionalism of its measures, which would lead to real-time reactions to ongoing events, the institute said. 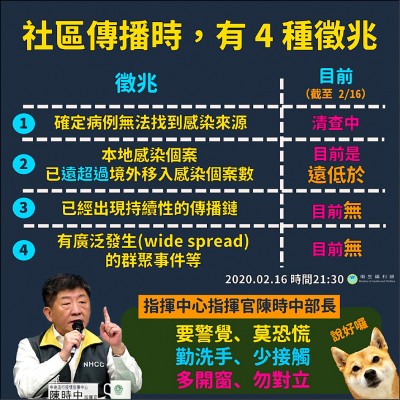 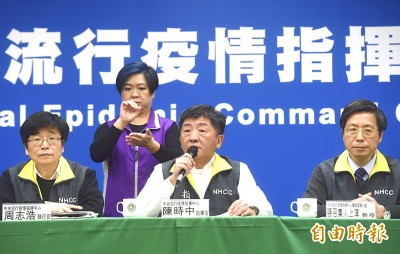 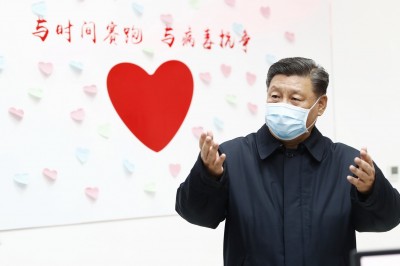 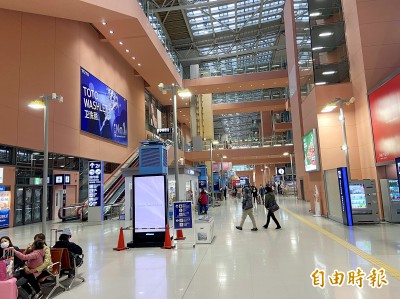 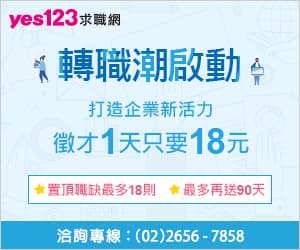