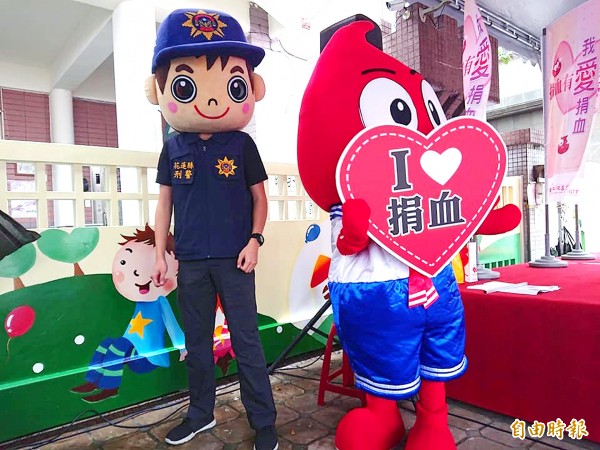 PLANNING FOR HOLIDAYS: Fluctuating temperatures led to more people falling ill, which affected donations, while demand has been increasing, a donation center said

Blood donation centers nationwide are boosting their efforts to encourage donations as Taiwan faces a shortage in blood supplies.

The nation is short on all types of blood, but supplies are especially low for types A and O, Wu Meng-ta （吳孟達）, the head of the Taichung Blood Center’s donor recruitment section, said on Saturday.

The shortage was caused by fluctuating temperatures — which led to more people falling ill and being unable to donate — a decline in the number of donors aged 17 to 20 and increased demand, he said, adding that people with sleep deprivation cannot donate blood.

Cold and rainy weather over the past few days has also discouraged donors, Wu said.

People are also unlikely to donate blood during next month’s nine-day Lunar New Year holiday, so the center is hosting blood drives to stockpile nine days’ worth of blood supplies before the holiday begins, Wu added.

The Hsinchu Blood Center supplies blood to hospitals in Taoyuan and Hsinchu City, and Hsinchu and Miaoli counties, the center said on Sunday.

However, three consecutive weeks of cold and damp weather in the region have led to a decline in supplies of all four blood types, it said.

As of Sunday, the four cities and counties each had less than a week’s supply of blood, it said.

The nation’s blood supplies decline between the beginning of winter and the Lunar New Year every year, the center said.

The Taiwan Blood Services Foundation said its donation centers would stay open for an extra hour every day until Feb. 3.

The Taitung Blood Station said it is working with local groups to host events every weekend this month to encourage donations.

It has also hired disabled people in a campaign to raise awareness about the importance of blood donations in local communities, it added.

“It would give them a job and allow them to feel useful,” he added. 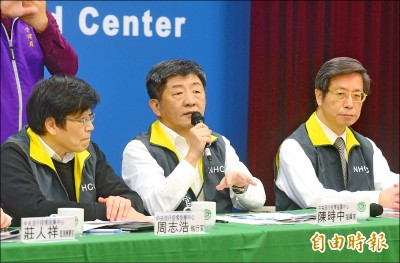 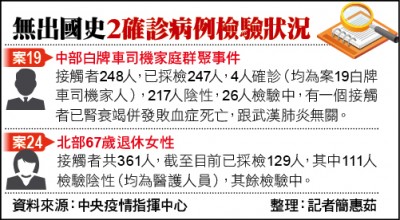 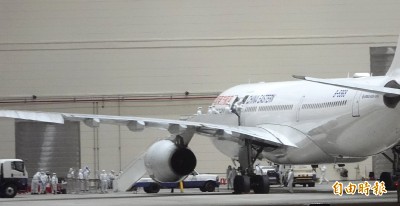